The Birth of a Powerhouse Brand 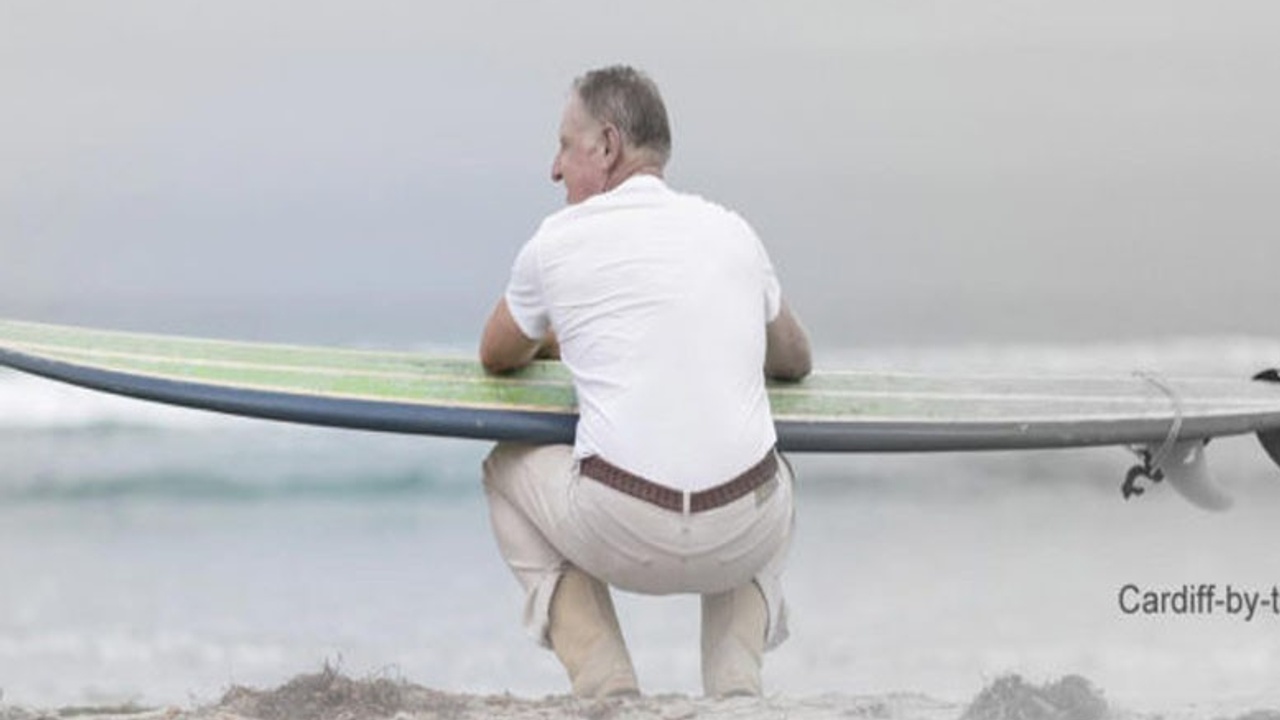 In the most recent episode of the Fueling Deals podcast, I had the incredible opportunity to sit down for a conversation with Brian Smith. Brian is the founder of UGG, and today he is a highly respected and sought-after business speaker and business growth mentor.

Brian had the spark of the idea that would become UGG when he was surfing in California and realized that there were no sheepskin boots readily available in the United States. Brian reached out to an Australian supplier and became a distributor, and from those humble beginnings UGG began its ascent to an international billion-dollar brand.

Throughout UGG’s early years, Brian turned to deals many times to fuel the company’s growth. He traded equity in the company for investment financing many times, until he had no equity in his company at all. But a series of events involving a death, a rival brand, fantastic timing and incredible good luck saw Brian restored to 100% control over UGG.

Brian was able to use inorganic growth to help bring UGG to consumers’ attention, fueling its growth and going from $20,000 in startup capital to more than $1 billion in annual sales every year. Brian shares how deals helped him not only grow his company but also overcome the challenges and obstacles he faced time and time again. Listen to the episode and learn how deals helped put UGG on the international map.

The Right Place and the Right Time

As Brian’s story illustrates, sometimes the secret to a great deal lies in recognizing the opportunity when it knocks. Time and time again, Brian saw opportunities for partnerships, trading equity for financing, entering into key strategic alliances and navigating dark waters through deals. Many of these opportunities could have been easily missed if Brian had not been paying attention, and the legacy of Brian’s time at UGG could have turned out very differently.

Brian had to develop a keen sense of business strategy and knowing when to take a deal and when to walk away. The UGG story does a wonderful job illustrating the big lessons I want you to draw from the Fueling Deals podcast: that inorganic growth through deals can be a powerful way to grow your business.

During our conversation, Brian shared a profound story of a deal gone wrong. The details, while interesting, don’t matter as much as the lesson the story contains, however. Brian explains that, although the deal worked out poorly for him, he doesn’t blame the other parties for ripping him off or trying to take advantage of him. Instead, Brian sees things differently. Brian recognizes that the other parties were looking out for their own interests, and that Brian himself should have been more diligent in ensuring that his strategies, goals and expectations from the deal were aligned with his deal partners.

This is a powerful takeaway, and it illustrates one of the primary ways that a deal can turn sour. Doing your due diligence and making sure that the deal benefits everyone involved is an important step that can strengthen your good deals and warn you away from the bad ones. Brian learned this lesson the hard way, but through good luck and strategy he was able to continue to steer UGG on its road to astonishing success despite this rough period. Brian was able to right the ship after a bad deal, and later sell his company in what he considers to be the best deal he ever made.

Learn more about From Startup to Billion-Dollar Brand by listening to my episode on Fueling Deals podcast.