The Building Blocks to M&A and Board Building 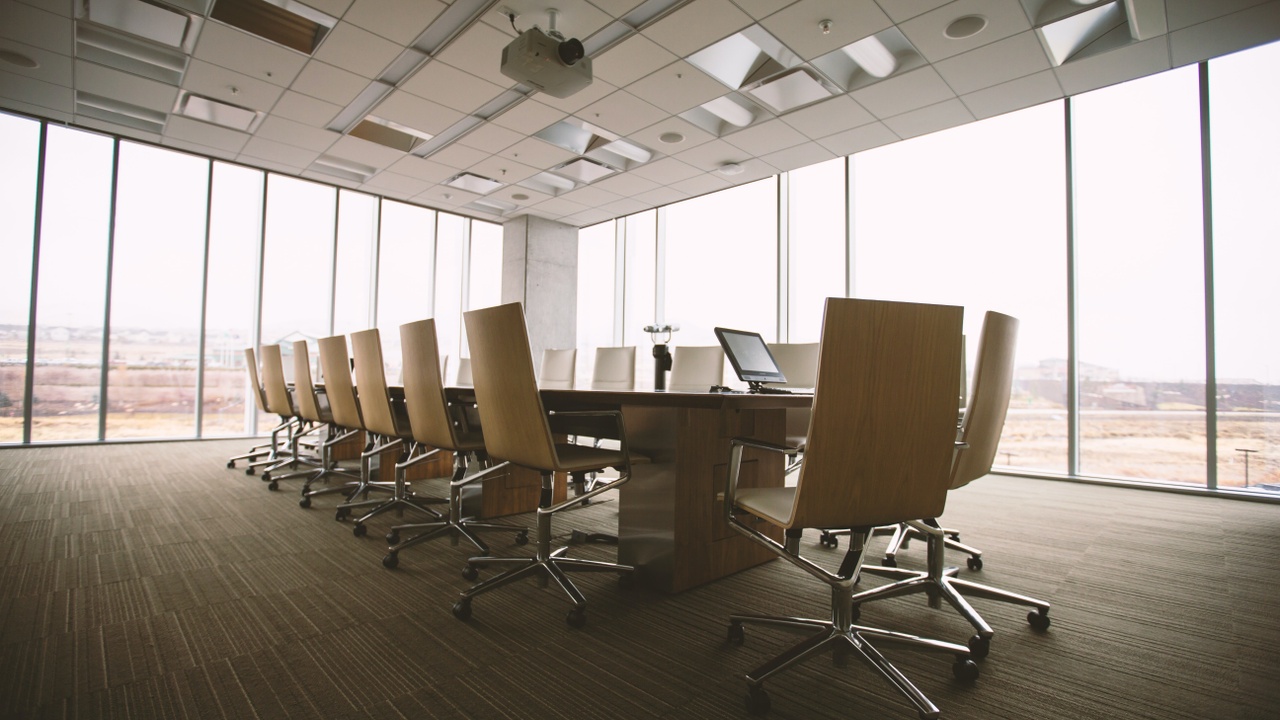 When discussing entrepreneurialism and venture capital, sometimes the conversation can be greatly beneficial when it’s opened to beyond just two people. On episode 196 of the DealQuest Podcast, Corey does just that – he’s opened the conversation to include two successful and talented entrepreneurs, Brad Feld and Matt Blumberg. They discuss the many intricate details of entrepreneurialism, venture capital, starting and running a company, and so much more.

Brad Feld got his entrepreneurial start in college when he founded his first company, Feld Technologies. This has allotted Brad over 35 years of entrepreneurial experience, which has been greatly beneficial to his co-founding of the company Techstars. Not only that, but working in tandem with his wife, Amy Batchelor, they run the Anchor Point Foundation.

Not only is Brad actively engaged with entrepreneurialism, but he’s also written several books on entrepreneurship and venture capital, as well as began blogging in 2004 on these topics. At present, you can find him on Twitter, sharing his knowledge in the niche corner of “VC Twitter”.

“VC Twitter” – aka Venture Capital Twitter – is a community of people who utilize the social media platform’s tools and broad communication to discuss venture capital, and come together to exchange education, knowledge, and resources.

Like Brad, Matt Blumberg is  a long-time, successful entrepreneur, author, and business owner. Unlike Brad, Matt’s expertise is being a technology entrepreneur. Brad is also the CEO of Bolster, an on-demand executive talent marketplace, designed to help accelerate companies’ growth. They focus on this growth by connecting companies with highly vetted executives for the interim, fractional, advisory, project-based, or board roles.

Matt’s experience spans back over 30 years in marketing, consulting, and venture capital. Having built, founded or chaired several successful businesses to date, including PathForward.org, Oblong Inc., and Return Path Inc.

THE PROGRESSION OF BUSINESS RELATIONSHIPS

Brad has been in the business of entrepreneurialism since the mid-80s, a lot has changed. When selling his first business, Brad was taken under the wing of two successful dealmakers of their time, who taught him some of the base tenements of deal-making. Their style of deal-making fell out of favor with the advent of the digital age – wherein things can become quite impersonal – but Brad prefers to keep it a bit “old school”. Simply meaning, he believes in keeping deal-making as a relationship – personal, and beneficial to both parties.

During the infancy of the internet, Matt was on the executive team for a then-small cap public company, Moviefone. Matt was alongside the CEO and CFO during the dealmaking process of selling Moviefone to AOL. He, too, attests to the importance of focusing on the relationship between professionals throughout the entire deal-making process. Ironically, the sale of Moviefone began over a handshake in a movie theater during the premiere of You’ve Got Mail.

Matt spent 20 years building the company, Return Path Inc., with Brad spending 19 years on the board. Return Path Inc. was sold in 2019, however a potential deal two years prior almost came to fruition. Matt asserts that the former deal failed, and the 2019 deal was successful, ultimately because he knew the CEO of the eventual buyer, and he did not have a relationship with the earlier bidder. Thus, corroborating the importance of having a growing relationship between dealmakers throughout the deal-making process.

Brad began to develop his serial entrepreneurial skills by getting in on the ground floor of new-age seed investments by quickening his pace, and investing in a new company each month, something almost entirely unheard of in the mid-90s at the beginning of the commercial internet, wherein most seed-investors played a slow and steady game with their investments. With the birth of the internet-age in the mid- to late-90s, new businesses in tech began to spring up like weeds, and Brad took this newly flourishing market to begin making angel investments.

For Brad, his ability to become an angel investor, combined with his strategic positioning within the companies, opened a lot of doors, leading into some of the more well-known VC businesses of today.

While investing capital into a company to build equity is a good path to build organic growth, another valuable way to build growth, for some, is inorganically. By taking a smaller company, acquiring other smaller companies, to the point that the growth becomes a chain link of acquisitions that build a larger company. IE: Company A acquires Company B to make Company C, Company C acquires Company D to become Company E, and so on and so forth.

The goal of growing a business is to always be additive to what you already have. In the business of inorganic growth, it’s important to only seek companies that can add to what you’ve already built – it won’t always work out successfully, but the goal is always to remain in forward momentum. Especially as a buyer, you can’t be afraid of making a mistake, making a bad deal, or acquiring a business that ends up not being additive to your core company.

Brad’s anecdotal evaluation on acquisitions is a half-joke passed to him from his mentor: “Would you buy it for a dollar?”

As Brad says, “When you ask that question, [you find] there’s a lot of stuff you wouldn’t buy for a dollar.” This rule applies to the acquisitions of companies. Frankly, if you wouldn’t spend money on it, why are you entertaining the idea of spending money on it?

When Matt was looking for investors for Return Path Inc. around the time of the dot-com bubble and collapse, another small company – that just so happened to have Brad on the executive board – was also at the doorstep of the same investment company. The investment company compared the two businesses, and noted that they were fundamentally the same. The deal then became merging the two like-companies into one larger company, with Return Path Inc. becoming the acquisitioner.

While Matt recollects that deal in one way, Brad recalls his view somewhat differently, which revolves back to, and is another testimony of, the importance of building relationships in dealmaking with authenticity. Depending on your position approaching the deal, and your position within the respective companies, your field of vision on the deal may vary, and good practice is to keep in mind all the potentially differing viewpoints.

Within business there is always a risk curve. You want to post yourself in a comfortable area of this risk curve, especially at the start of any new deal potential. Your deal should be primarily about generating upside, not mitigating risk:

* for more on pre-due diligence, check out Lesson 2: How to Prepare for Deals in the Deal-Driven Growth Accelerator course.

THE PATHWAY TO BUILDING A BOARD

While Matt has authored, with contributions from Brad, two other books on this subject, Matt and Brad jointly constructed Startup Boards: A Field Guide to Building and Leading an Effective Board of Directors, released in June 2022.

Matt asserts that the startup market is oversaturated with new entrepreneurs, most of whom have never started a business, let alone have built an entire board. That’s the intent of Startup Boards: Focusing on the unassailable fact that competition to get noticed in the startup market is tight, and it takes making the right choices to get noticed by potential investors.

Board-building is no easy feat. Many of the things addressed in Startup Boards are designed to make entrepreneurs think about their board and evaluate:

Startup Boards is intended to serve as a field guide for all these entrepreneurs wading the harsh waters of startup and board building, and offer them guidance and a hand up to building their successful company board. They want and expect the reader to dog-ear and reference back to Startup Boards like a map, as the reader journeys through the world of startup and board-building, with hopes of becoming one of the success stories everyone hears about.