The Intersection Of Business And Politics 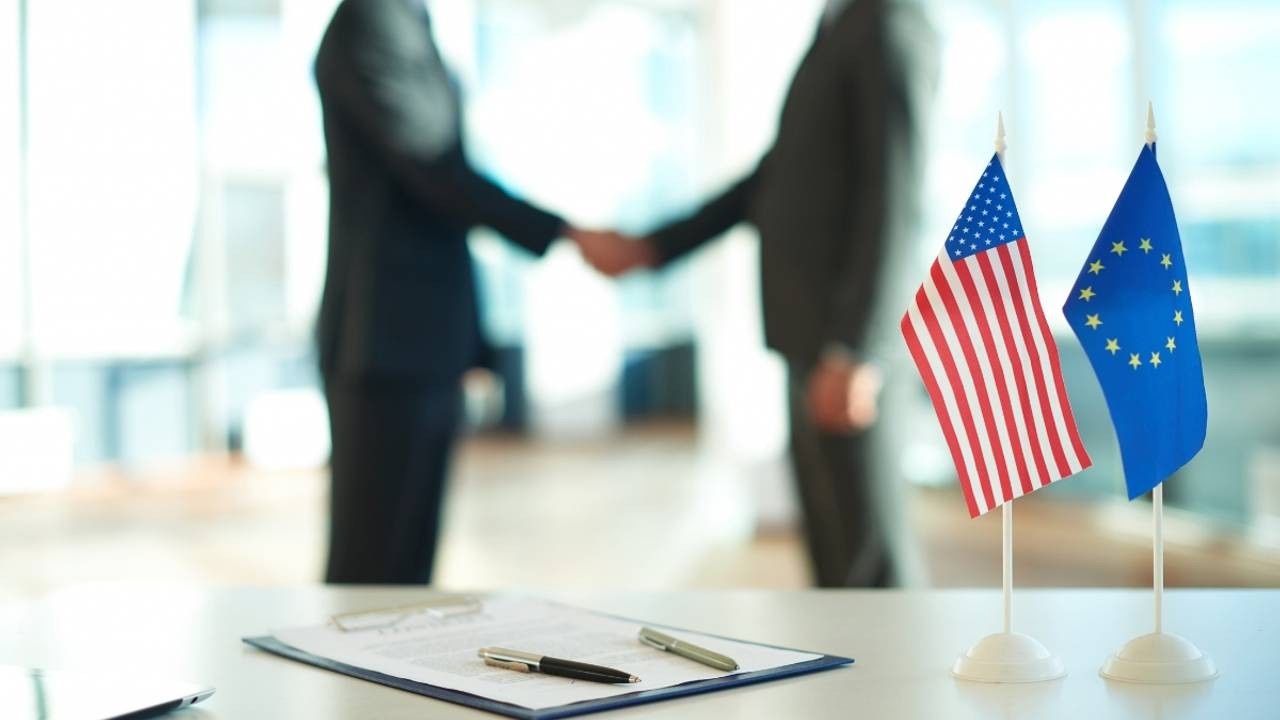 Jim Terry is a strategic communications executive with nearly three decades of experience working in local, state, and federal politics. He is the president and CEO of TDS Public Affairs, he has also served as the political director for a US presidential campaign. Jim has an extraordinary drive for helping businesses and organizations navigate the turbulence at the intersection of business and politics, from taxes to other aspects. He has a unique approach to communicating in today’s outrage-driven environment, including the five opportunities that most businesses miss. Jim has appeared on Fox News, CNN, and countless notable talk shows throughout the country. He has also testified before Congress on multiple occasions.

Like most kids, Jim also wanted to be a superhero. However, growing up in the country quickly helped him realize what he really wanted was to be “out of there.” He also mentioned he grew up with a deep sense of what’s right and wrong, which has always been a guide for him. Jim remembers closing his first deal at age 10 while mowing lawns for his neighbor. Right now, Jim helps people tell and figure out their stories in a way that would help other people understand better. He helps people define and navigate the intersection between political risks and business.

The Intersection Between Business And Politics

The act of deal-making is trying to get what you want by giving people what they need, which is not so different from politics. Politics is a bargain with the voters; if you want to get your candidate into office, you have to figure out what the voters need. Jim mentioned his past experiences gave him a clear insight into how politics works – politics is all about people; if you have enough of them with you, you win, and if you have enough of them against you, you lose. Politics and deals are basically about public relations and strategic communication - you need to connect and communicate properly for a successful outcome.

Every deal starts as an idea, you have to implement that idea before it could transform into a closed deal. To have a positively closed deal, you need to make due diligence and have a solid foundation for that deal. It boils down to defining and winning a deal; every story has two sides but he who defines it wins.

The saying “he who defines it wins” can also be about you, the deal-maker. How are you defined in this deal – are you defined as a villain who will strip it down or the hero who’s going to bring the deal home?

Listen to the full episode with Jim here.