The Pygmalion Effect: Part One 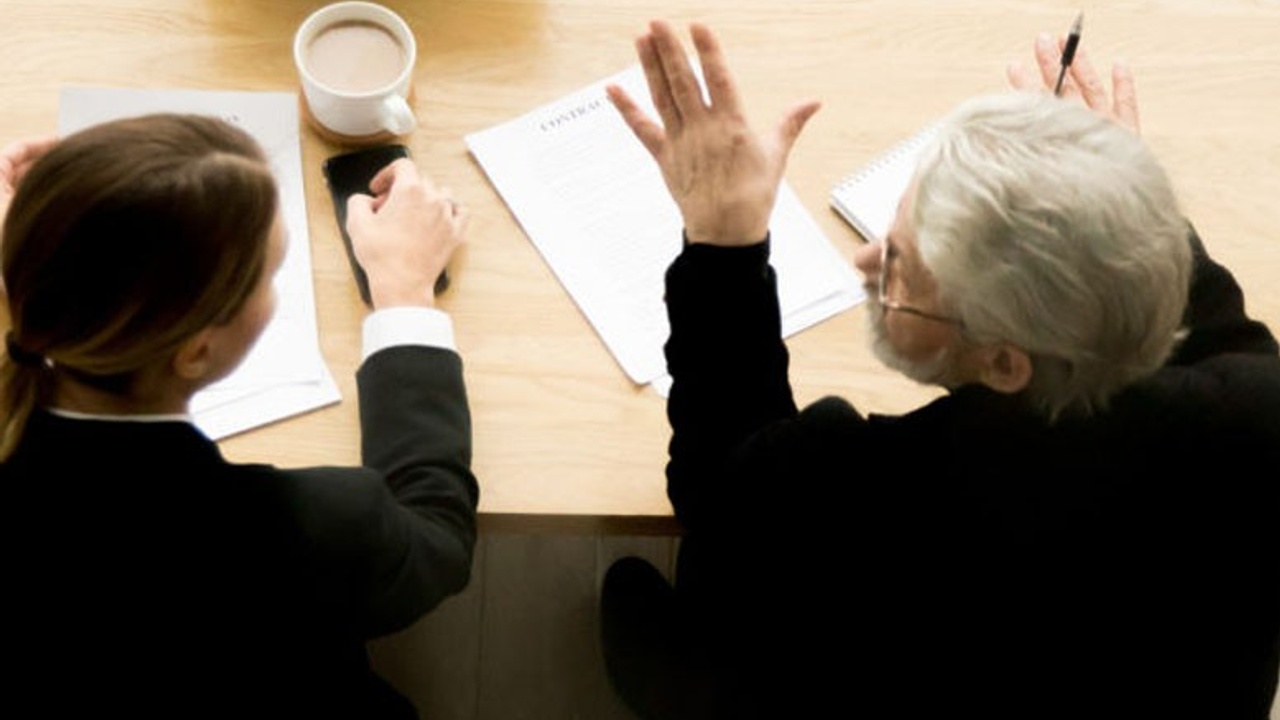 In any negotiation, we bring with us a certain set of expectations to the table. We expect each material point to be contentious. Traditional tactics have us prepared with all the classic manipulation tricks because we expect the same from our counterparts. We get caught in this inauthentic loop that often leaves both sides wondering what they really got out of the deal.

My authentic negotiating approach came about as a response to that absurd cycle. I knew deep down that deals could be more and compromise wasn’t a foregone conclusion. The foundational principles of clarity, detachment, and equilibrium make up our inner North Star when we’re at the table. With them, we stay focused on our objectives, avoid getting triggered by checking our egos, and remain in complete control throughout the negotiating process.

Like with most anything in life, just going through the motions of becoming an authentic negotiator won’t get it done. It’s not a method as much as it’s a new state of being. With that comes not just a change in our behaviors at the table, but the mindset that we carry with us.

I was working on a mid-market acquisition deal a few years back, and my client—we’ll call her Nancy—was being acquired by a larger marketing firm. It was a tough decision for her, but the deal had too much potential and the timing was right.

Once Nancy and I had agreed on that, I took her through the CDE steps, and she seemed to get it. From the start, she could clearly define her main objective—she wanted this acquisition to be more of a partnership and for the overall company she’d built to not change very much. With this bigger company’s resources, Nancy and her people could do the work they wanted. With the talent and expertise of Nancy and her team, the larger company could attract a market sector they’d struggled to attract in the past. It added up to a mutually beneficial deal, but it wasn’t long before Nancy revealed her deep skepticism.

While she kept relatively cool at the table, in our asides and breaks, Nancy voiced concerns that the company was negotiating in bad faith, that they just wanted her client list, that they had no intentions of holding up their end of the deal. At the same time, she didn’t want to walk away. After agreeing with our counterparts to break for the day and regroup tomorrow, Nancy and I talked about what was really holding her back.

Although it is possible there was a basis for Nancy concerns, two things were true. First, I didn’t see the basis for these concerns – certainly not at the level held by Nancy. Second, it was clear to me that this filter of fear and low expectations existed for her from the start of the negotiation even before the other party said much. So, Nancy had convinced herself to expect the worst of her counterparts, to expect the worst of the deal she was going to get—and the ultimate endgame of that deal. It colored every aspect of the proposals that were coming from the other side. To her, the offer just kept getting worse and worse, even though my general feeling was that things were moving along as expected.

Nancy did not apply the Pygmalion Effect. In next week’s piece, I’ll unpack the Pygmalion Effect and its impact on how we negotiate. It’s an important underlying concept to my Authentic Negotiating approach, and once we understand its power, we can use it to improve ourselves and our results at the table. In the meantime, see how far along you are on the road to becoming an authentic negotiator. My quiz will give you the benchmarks you need to start improving: Authentic Negotiating Success Quiz