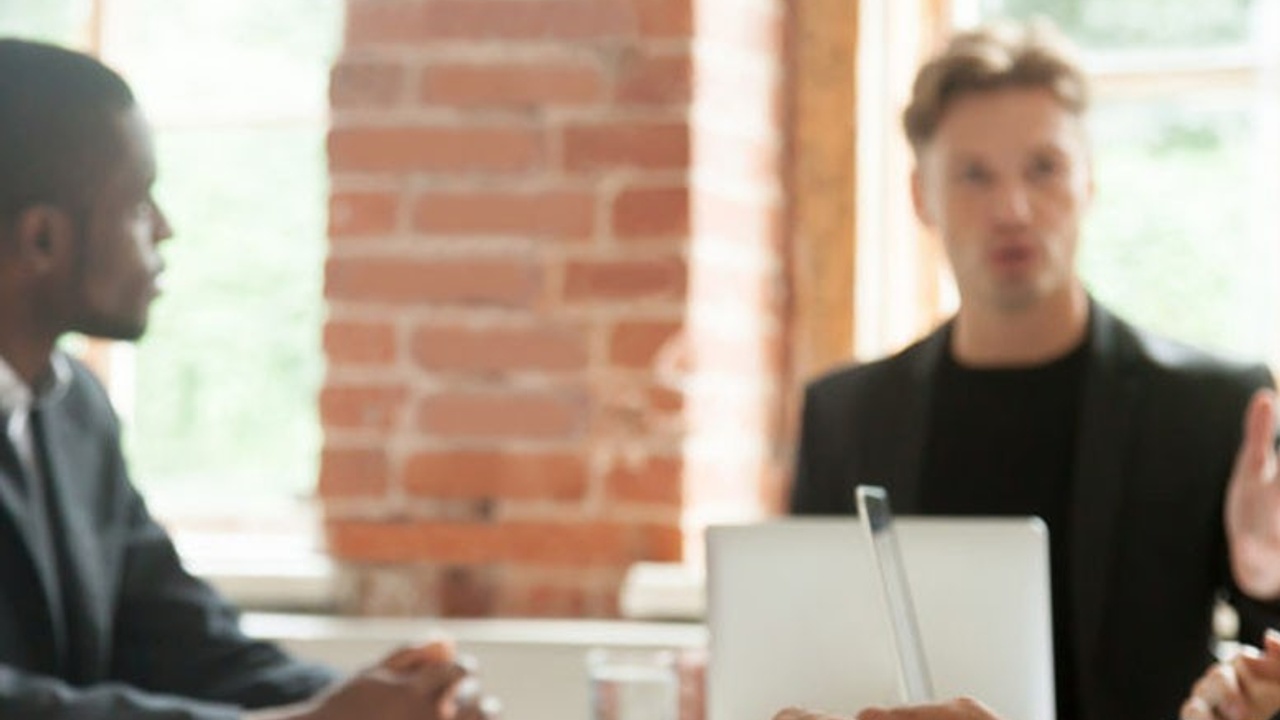 In Part One, I shared the story of Nancy, a former client who was letting her expectations impede what was otherwise shaping up to be a fair and beneficial acquisition deal for both sides.

Nancy was holding expectations of the deal and of her counterparts that were preventing her from making progress on the deal. She was at the table for a reason—at one point, this buyer was a good fit to acquire her company. But when the time came, skepticism got the better of her. In fact, the more she pushed back, the more she was threatening to compromise her objectives.

I had to get real with Nancy. I told her, “We did a good job getting clear on your objectives, and you’ve been composed, but if you’re thinking that these terms aren’t being offered in good faith, that’s on you, not them.”

I explained to her the Pygmalion Effect. It’s a proven phenomenon that states when we hold higher expectations; we actually manifest increased performance and more positive results. Conversely, and this is what Nancy was exposing herself to, the Golem Effect posits that when we hold low expectations, performance sees a downtick and we see more negative outcomes. Both are self-fulfilling prophecies.

What could Nancy have known about the Pygmalion Effect that could have helped her?

The energy we hold within ourselves matters. I thought we were on solid ground. Nancy had warmed to my authentic negotiating approach with relative ease, but only she knew her truth. The positive work we’d done to prepare for negotiations was being undermined by the negative energy Nancy was carrying, and inevitably putting out into the world. If she’d understood that her inner being has power to impact the outside world, she could have identified her low expectations and negative feelings as a problem early on, then she and I could have addressed them and come to the table with the high expectations that we should have been holding the whole time.

Those low expectations probably already rubbed off on her team. The Pygmalion Effect isn’t limited to our personal pursuits and outcomes. Studies have shown that our expectations of others effect how they perform and the attitudes they carry. In our specific example, the acquiring company was growing tense and weary of Nancy’s mistrust. Her low expectations of them were in turn affecting their mood and their willingness to negotiate. What Nancy might not have known is exactly how long she’d be carrying this negativity. If it was well in advance of the deal, it’s likely her team noticed and started to grow concerned, lowering morale. It’s a huge precept of leadership – the perceptions and expectations leaders hold of their followers are going to greatly influence how those followers think, behave, and perform. By holding low expectations of this acquisition, Nancy was putting a previously positive and productive team at risk.

She had no reason to carry low expectations. Nancy was onboard with clarity, detachment, and equilibrium. Nancy knew what she wanted and never got triggered. She didn’t understand that by doing the inner work that we did in preparation for this deal, high expectations were implicit. Low expectations are a nonstarter because in choosing to embrace authentic negotiating, Nancy was putting herself in complete control of the outcome – whether it was this deal or another, making the exact right one for her business was always going to be in her control.

Eventually, Nancy and I got on the same page and she understood that with our approach, there was nothing to worry about. But, her story shows how not embracing the Pygmalion Effect can creep in and shake even the sturdiest foundations. What’s more, it points to the fact that to be an authentic negotiator and make CDE work for you, you have to be all in. You have to believe and embrace it as a way of being. In fact, it wasn’t until after the first deal didn’t go through and she saw herself repeating the pattern with a second potential buyer that Nancy was able to see how she was sabotaging her objectives. Only then did Nancy go all in and we were able to close the perfect acquisition deal for her and her team.

The Pygmalion Effect is a concept that’s shaped much of my life and thinking. For a deeper dive into some of my other influences, check out the thinkers who’ve impacted me