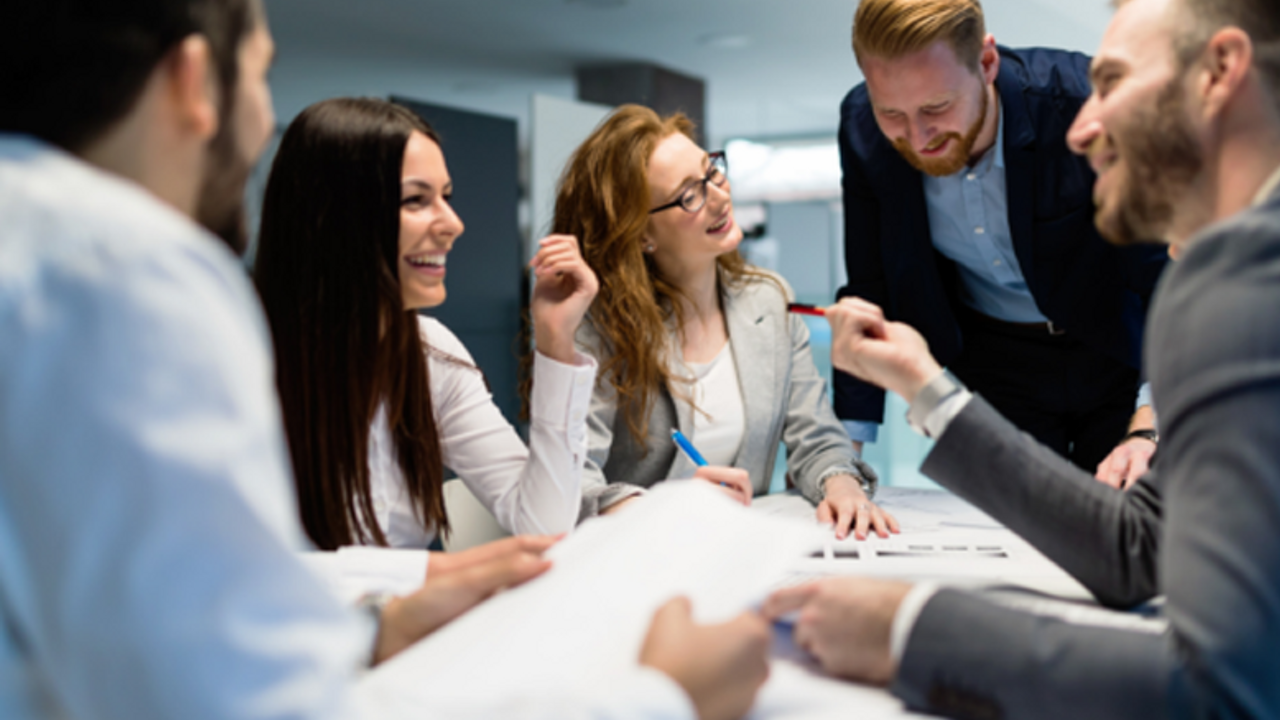 Back when Julia Pimsleur was attending film school at La Fémis, she discovered an affinity for entrepreneurship while orchestrating international producer conferences on campus. Pimsleur took the initiative to manage all of the logistics, marshal resources, educate paying attendees, and ultimately reap the rewards of her events. It was an experience that enabled Pimsleur to discover a new skill set, and she used it to pave the way for her career as an entrepreneur.

Learning on the Fly

Julia Pimsleur’s first major role as a business leader was with her company Little Pim, a children’s language learning program that she was able to grow into a multi-million dollar company. It was a difficult journey with tremendous obstacles, but all of the challenges and failures provided her with an arsenal of personal experiences to bring her audience. Pimsleur is maximizing the impact of her lessons she shares in the Million Dollar Women book with her Million Dollar Women Masterclass, where she coaches female entrepreneurs and teaches them what it takes to hit $1M in annual revenue.

She didn’t go to business school or come from a finance background, so she was forced to learn everything on the job, but the success of the Million Dollar Women Organization shed light on the need to reach a larger audience with her lessons. Pimsleur created an online group-coaching program to make the obstacles she faced more surmountable for other women under similar circumstances. In four months, students can learn how to restructure their organizations, so that they’re doing less work, improving their close ratios and scaling their businesses faster.

A lot of the work with women entrepreneurs is focused on mindset because there are major hurdles with mental conditioning that must be overcome to achieve success. After that, the MDW programs cover the following: finances; sales and distribution; making deals; raising capital; marketing; efficiency, being in powerful networks. Million Dollar Women rounds all of the bases and covers these topics strategically, but bear in mind that all of the content is coming from someone that lived through them. Pimsleur had to distill everything she came across so that she could teach herself effectively, and you don’t have to be a savant or a prodigy for these tactics to work for you.

Strategic deals played a significant role in rocketing Pimsleur past the seven-figure mark because she was always looking for opportunities. At Little Pim, she was able to partner with PBS to develop a language learning game that created a strategic alliance worth hundreds of thousands. This is the main reason ‘mindset’ is the pinnacle of Pimsleur’s program; doing deals means figuring out where you can be the missing piece in someone else’s puzzle. If you are not trained to actively seek these opportunities and prepare yourself for when they are presented, you will not experience success as a woman entrepreneur, and Pimsleur’s programs are determined to disrupt that.

Many entrepreneurs simply feel like they’re not ready, but Pimsleur encourages everyone to stop waiting and jump in feet first. When you get to see other people do it, it’s a lot easier to ask, “why not me?” and that is why it is so important to build the right network. Pimsleur helps entrepreneurs surround themselves with other business owners and dealmakers who will amplify their potential. It doesn’t take long to realize that everyone around you did not achieve success without a long list of failures, and once you start to accept failure as a part of the process, the hesitation and fear begin to fade away.