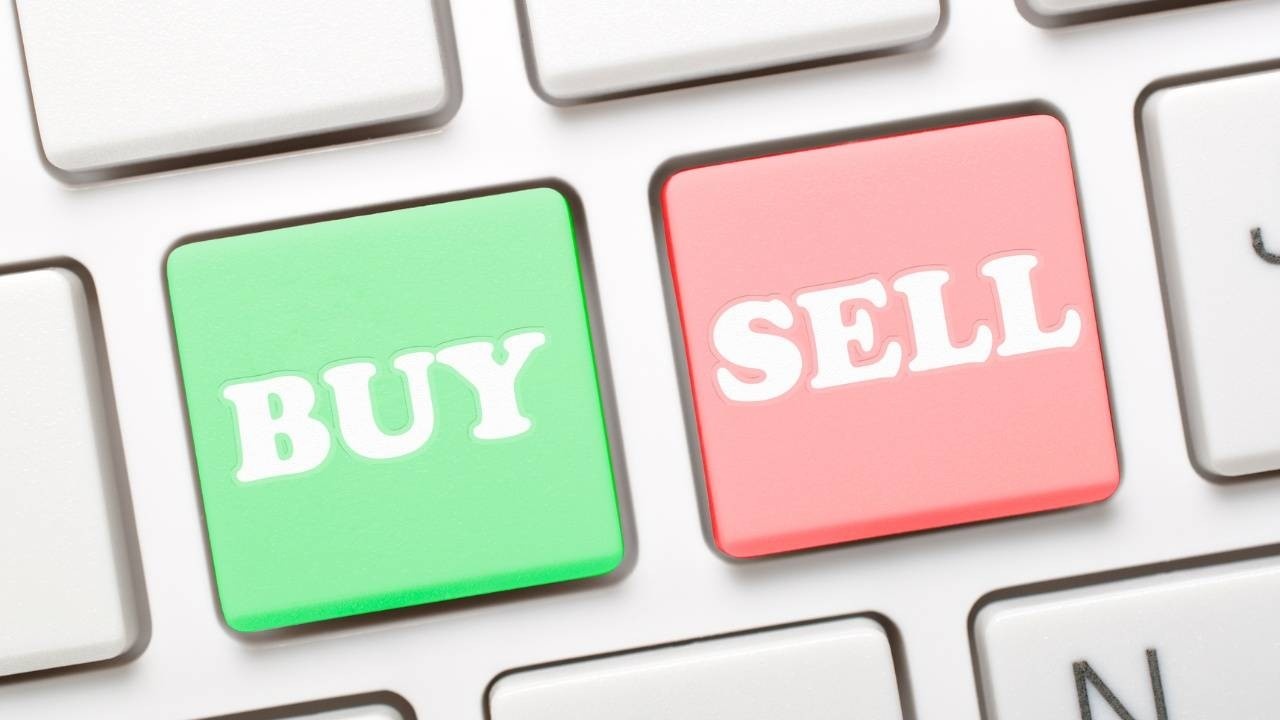 DealQuest Community, this week I bring you another triple discussion. This week I have Brian Scanlon and Joe Zanca, Managing Partners of Dealgen Partners. DealGen Partners is a Deal Orientation company sourcing deals for Private Equity Funds and Strategic Acquirers. Currently, Dealgen Partners manages $2.7B in buy-side mandates.

THE “PARTNERS” IN DEALGEN PARTNERS

Neither Brian nor Joe had any idea in their younger years that they’d end up in the M&A Space. As with many young boys, they both dreamt of being sports stars. Brian recently found a “What Do You Want to Be When You Grow Up?” paper from his 6th-grade year of school, and there was no doubt his eye was on a specific prize: Shortstop for the New York Yankees.

Joe also dreamt of being a baseball player. Growing up with his father as a firefighter, Joe said to himself that if baseball didn’t work out – which it didn’t – he would become a firefighter like his father. His brother is now a firefighter, working alongside their father, and Joe has found himself in the business universe, having started his own storage company business in college with teammates from his baseball team. The business model was literally in the basement, specifically the basement of a teammate’s parents’ home, however, storing other students’ belongings in a home basement proved to be a great business idea for 20-year-old Joe. This company continued for 8 years before Joe finally sold it to move along with his career.

Brian’s start in business was a coincidence – his aunt had a PR firm based in New York. In 2007, one of her clients showed great interest in the up-and-coming social media site, Facebook. His aunt didn’t understand Facebook, so she offered him $500 a month to curate and upkeep the client’s company Facebook page. As time went on, and the interest in Facebook took off, his aunt continued to send her clients to Brian for social media and even started gaining his own clients.

Brian began his investment career after selling his marketing firm, Social Mediators in 2014, and joining the Sell Side M&A Advisory space through O’Hare Management. Brian established a strong network in the Investment Banking space during his time at O’Hare. In 2016, Brian founded DealGen Partners with the goal of providing quality deals to companies in the acquisition process.

Brian and Joe met at Babson College and remained friends for several years, until one day after they both had sold their businesses, it clicked for both of them that they should partner up and build something great.

A VIEW FROM THE SELL SIDE

Brian’s background has allowed him an insider’s view of the sell side of a deal, a literal crash course in how deals can fall apart. Seeing these deals, in his words, “crumble” over the years, he saw that there was a lot of opportunity to be had with the private equity groups.

The sell side of the industry also moves at a much slower pace. On the buy side, a firm can be working on several hundred to thousands of deals in a year, whereas on the sell side, those numbers will rarely go over the double digits. Brian notes that at one point, he was only working on 3 deals, whereas a buyer he was working with had some 3000 deals they were evaluating.

After seeing this stark contrast in a number of deals, Brian began to wonder if there was a way to service both sides, without as much reliance on a single deal closing. It wasn’t that he saw the grass is greener on the other side, so to speak, he was merely reaching a place of burnout, and wanted to move forward onto different things in his career. Thus, Dealgen Partners work on an estimated 70 – 80 deals at a time.

LESSONS LEARNED IN THE NUANCE OF DUE DILIGENCE

Through Brian’s perspective on the sell side of seeing many deals fall apart, especially at the 11th hour (after LOI, etc.), there were lessons in due diligence that Brian learned. He recollects two deals that fell through:

Through seeing these reasons, and a myriad of others, causing deals to fall apart at stages at which it was essentially considered a done deal, Brian learned a valuable lesson about due diligence: Cover all your bases and leave no rock unturned.

While it’s easy to chalk up something to being out of one’s control, in the deal-making process, a lot of times, this isn’t always the case. It’s important to keep your finger on the pulse of every deal to completion and ensure you’re doing all you can to complete the deal successfully; there is always more you can do. This is a good lesson in not only being proactive during due diligence but also how nuanced and meticulous one’s due diligence must be to ensure the deal, lest it falls apart.

From Joe’s experience with running his college business, he learned about the many reasons for selling a business. Some of those reasons include the following:

By the time Joe was exiting his storage business, Brian already had his motions in gear for what his next step was. They then decided to bring Joe in as a partner, as they both felt they knew each other well enough and had seen each other in business to know they would work well together.

Dealgen works primarily with PE (Private Equity) Funds. Per a tagline on the Dealgen Partners website (www.dealgenpartners.com): “We find the deal you wish you knew about. You close them.” An eloquent way to sum up the services Dealgen Partners offer. They have grown a vast network of trusted partners, utilizing that network with a proprietary outreach strategy in order to bring PE firms the ideal targets for their deal criteria – a facilitator of deal courtships, in a way.

Even the most desired deals take time to unfold and build. Dealgen Partners has built a formula for their company to offer their clients the best opportunity to be successful within the dealmaking relationship.

This is a great setup, right? So how does Dealgen Partners structure their offer for their clients? Dealgen charges a working capital deposit at the beginning of the relationship with a PE firm or strategic buyer. That deposit buys:

By taking on this risk, they found a way to really set themselves apart from the marketing agencies.

Dealgen Partners are retained and paid strictly by the buy side, whether it’s a Private Equity Fund or a Strategic Acquirer.

This places Dealgen in an exciting position wherein they can approach a number of sellers with an expansive network of serious buyers. They can, with certainty, approach the sellers and present they are going to be bought for the most amount of money possible. In an industry where there tend to be more buyers than sellers, this confidence and guarantee become extremely attractive to sellers.

Their paradigm also allows them to operate in a way that an Investment Banker doesn’t necessarily have. By operating as a matchmaker or liaison of sorts, this veil of you’re working for one side and one side only tends to not exist, allowing for comfortable familiarity and trust to be built in all directions.

Now, of course, they’re extremely loyal to their clients – the buyers. They certainly aren’t playing both sides of the field, however, they’ve crafted their business to allow them to remain loyal to their clients, while simultaneously forming positive relationships with sellers, which is a very unique position.

Dealgen Partners is confident in their skills, experience, and network. They are more than willing to go that extra distance in all avenues of an M&A deal. By giving a guarantee to their clients, forming positive relationships with sellers, and building their offer for the clients in the way they have, it takes a lot of the risk pressure off the clients and ensures everyone finds the utmost satisfaction.

For my full discussion with Brian Scanlon & Joe Zanca and more on the topic:
Listen to the Full DealQuest Podcast Episode Here

FOR MORE ON BRIAN SCANLON:
https://www.linkedin.com/in/brianscanlondeals/

FOR MORE ON DEALGEN PARTNERS:
Dealgen Partners are currently available to any Investment Bankers, M&A Advisors, Founders, or Fund Managers who are looking to sell their business.
https://dealgenpartners.com/