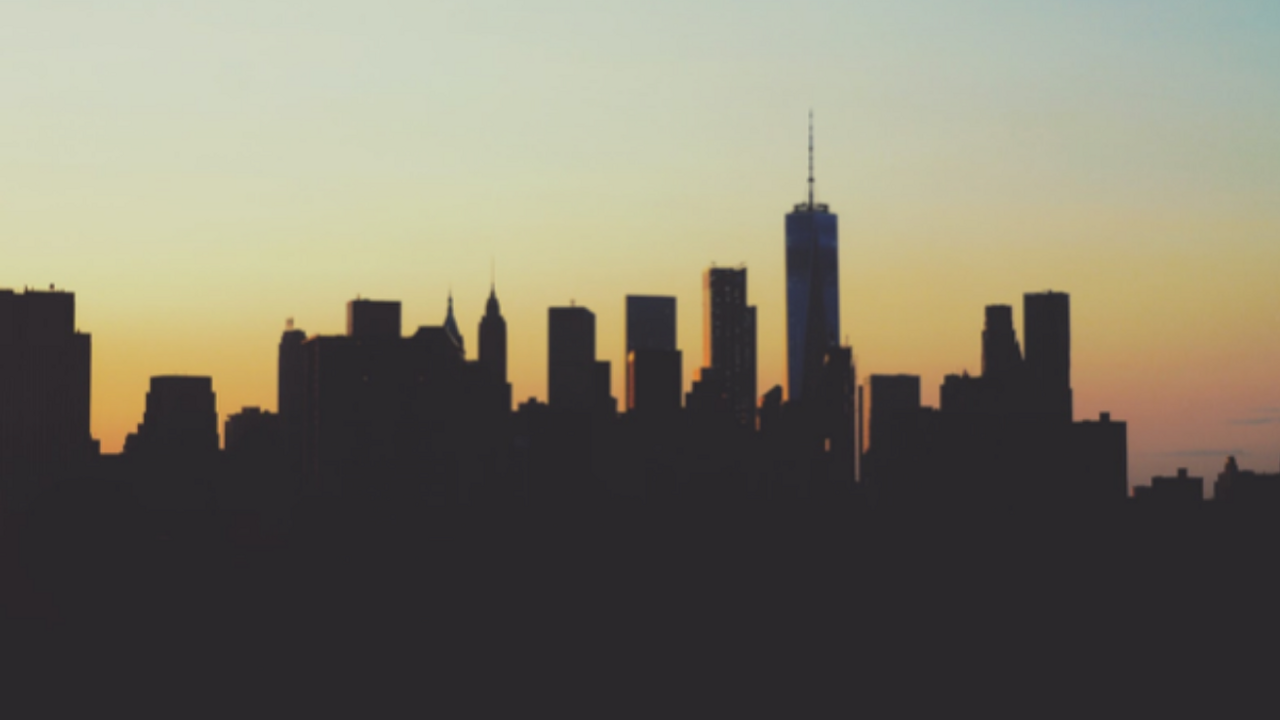 Elizabeth (Liz) Nesvold is the Managing Director and Head of Asset & Wealth Management Investment Banking for Raymond James. She joined the Raymond James’ team in 2019 as part of the acquisition of Silver Lane Advisors. Liz has been described as “the most experienced female investment banker specializing in the investment management and securities industry” by Mergers & Acquisitions magazine.

Over the past 25-plus years, she has advised on approximately 170 completed M&A, valuation and strategic advisory assignments for a variety of clients. These clients include institutional managers (both traditional and alternative), trust companies, multi-family offices, investment counselors, financial planners and investment consultants. Prior to joining Raymond James, Ms. Nesvold founded Silver Lane in 2007. Before Silver Lane, Liz spent 15 years at another investment bank, where she co-founded and led the first wealth management specialist M&A advisory group in the investment banking industry. Ms. Nesvold was one of only two female partners at the time of her departure, and also served on the operating committee. A member of Young Presidents’ Organization, she earned a BA in Political Science with a minor in Economics from Binghamton University and an MBA in Finance (with high honors) from Fordham University Graduate School of Business.

As the M&A industry has matured, there has been an increase in attention and opportunity. As an early adopter, Liz has been part of shaping the industry and has significantly contributed to its growth and direction.

Growing up, Liz expected to go into construction and run her dad’s company. She grew up around the industry and always assumed it was the direction she would go. Instead, however, she went into finance with great success.

Liz’s first remembered deal was connected to what she learned in her home economics class. She learned to sew, and started a quilted bag company she called Designs by Lizzie B. She sold her bags to local merchants, who then resold them. Quite a strong start for a 15 year old!

Her commitment to entering the M&A world started as a fluke. Post-college, Liz interviewed at all sorts of firms, ultimately receiving an offer from a firm engaged in all sorts of mergers and acquisitions. They were deeply involved in the securities industry, as well as in asset management.

As she moved through the ranks, Liz noticed that every specialty seemed to be “covered” by an already-established expert. (Big insurance companies, big broker dealers, big asset managers, big mutual fund complexes, etc.)  In addition, there were no real training programs being offered in-house. The only space Liz could see there might be a bit of room was investment council. It seemed like a good place to get her foot in the door, and she went for it.

There were production requirements, and Liz started to get in the habit of calling small firms. (At the time, a “big” firm in the field was around three to five hundred million in assets. These days, that’s almost considered small!) As she gained traction, it was clear no one was really covering the space, and she leveraged it into a practice group to help other colleagues learn more.

Clearly she succeeded! Although she attributes it to “dumb luck all the way in”, Liz certainly knew her industry and identified an area that had been overlooked for too long.

Liz also noted that she’s always been willing to take a look, and never quick to say no to something new. In fact, she’s done five deals with one firm that cold called her when they were sitting at around five hundred million in assets. In the most recent deal she assisted them with, their assets were over eight billion in assets. Case in point: Never say never — you have to get started somewhere!

Liz noted that now, at Raymond James, she makes deals of all sizes. She’s worked with franchises valued around thirty million in assets, as well as those at five hundred million and beyond. In the last two years, with around 28 deals completed, Liz estimates the bulk of them are between twenty five and a hundred million dollars in size.

Massive deals occur, but they certainly aren’t the bulk of transactions. (Even though those are the deals that everyone is always reading about!) Deals range from family office mergers, wealth solutions, fee-only, and more. Liz notes that it’s all over the map, and she enjoys being kept on her toes as a result!

Transitioning away from Silver Lane and joining Raymond James was also a deal in and of itself. Liz reports that being on the other side of the deal-making table caused her to become much more in tune with elements of deal-making that she hadn’t typically experienced herself. The insight has been great, and she’s been able to utilize it in her work now.

Liz also notes that Silver Lane did exactly as they advise others to do; they got an advisor and navigated towards what they were trying to accomplish in terms of making their own deals, rather than simply matching the marketplace. The major focus was on growth and the ability to continue to build.

Liz and I have worked together on multiple deals, including one we worked hard to push through before end-of-year last year. (The push was connected to possible capital gains increases.)

Now, Liz notes that a changing tax landscape would never be a reason she would encourage someone to rush to the deal-making table. However, she notes that potential changes are a piece of the puzzle for firms currently pushing to get deals done this year. She’s also seen it speed up the continuity planning for many businesses. Liz notes this is something that needed to happen in an industry where key principles are aging.

If you’re in the middle of a deal, Liz thinks it’s probably a good idea to complete it in the current tax year. Contemplating starting something now? Well, she notes it would be quite a tight timeline to run a thoughtful, strategic process. It’s important to understand that it takes time to engineer a well-crafted deal that makes sense for your business in the long term.

Historically, there are always examples of people panicking because they are fixated on a single factor. There is a big difference between taking something into account, and allowing something to overwhelm your common-sense decision making. Capital gains increases might influence your next deal, but there is no need for them to become the primary reason for the choices you’re making.

The Capital is There

In this day and age, there is no good deal in the wealth management space that there is not capital available for. The money is there!

There are more solutions today, across the entire spectrum of financing, than Liz has seen in the last 30 years. 3-4 years ago there were a number of strategic gaps, but those are closing quickly. In some ways, it’s excellent that this dearth of choices has been filled in. However, Liz also notes that the increase in options and strategics has also created confusion in the industry. As a result, the need for due diligence is higher than ever!

In Liz’s perspective, in some ways the industry had become flooded with choice about 5 years ago. The largest lack of choice, however, was coming from the minority solutions space. Now, there are many clients looking for elections in minority financing, partners, and sponsor investors. These are great choices for firms who want to perpetuate the independent model, which had been missing from the table.

The last 10 years have been great for deals. Listen in to the full interview to hear more about Liz’s perspective on acceleration trends, succession, and more!