What Makes a Deal-Maker? 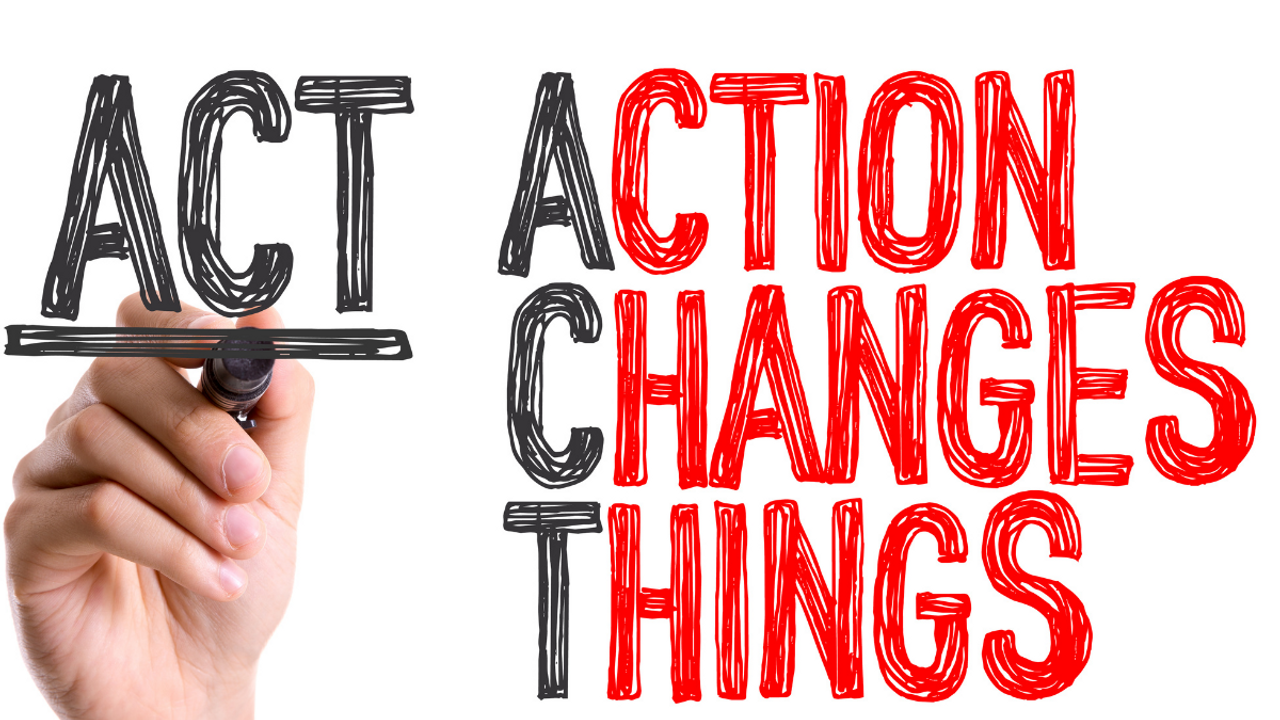 This week on the solocast, I’m thinking about the difference between people who really get things done, and people who don’t. I’ve noticed that lots of people talk about doing things like writing a book, starting a podcast, doing deals, and more. Yet, many of those people never seem to make progress and actually accomplish those things. Why not? More specifically, what actually makes a deal-maker?

What sets apart the doers from the dreamers?

A few months ago, I appeared as a podcast guest for my nephew, Harlowe Allen. He talked about doing it, he researched it, and he did it. On one hand, it’s not that hard. On the other hand, not that many people actually reach that point.

Case in point: A few years ago, before I had committed to writing my book, I asked David Bach, author of the international bestseller, The Automatic Millionaire and many others, to give me some input. We had dinner, as well as a few calls to talk about the reality of the process. He was incredibly kind, and also offered an endorsement.

Once I released Authentic Negotiating, I sent him a copy with a thank-you note. Honestly, it seemed like the thing to do, and I thought he’d appreciate it.

Not too long afterwards, he sent me a video message and said, “You can’t even imagine how many people tell me they’re going to write a book.” He went on to share that the percentage of people who actually write the book is extremely small.

People have big dreams….but they just don’t follow through and get it done.

My own nature is such that, if I say I’m going to do something, I just do it. I’m not someone who talks about doing something and then doesn’t do it.

I remember belonging to a ski club in my late teens and early twenties. There was a 30 foot cliff up in that area, and you could jump off into a pond when the weather was good for hiking. People would hike up in order to jump off. Many of them, however, would go up and then lose their courage.

I watched people go up, peer over the edge, and then walk back down.

People kept asking me to go, and as I thought about it (and processed my heights phobia!), I knew that, if I climbed that hill, I would 100% jump off. I wasn’t going to climb that hill and then walk back down it. I used my time on the ground to think through my plan, and when I stood up, I was committed.

Upon reaching the top of the ridge, I jumped off the edge.

I approached my book and my podcast the same way. Before I started them I observed, I made plans, and I processed. But I knew that once I committed and said YES — I would be all in until it was done.

Diving into deals requires a similar type of commitment.

I’ve seen people dream about and talk about becoming deal-makers….and then walk away with nothing having been done. In fact, many top trainers and development professionals will tell you that only 3-5% of people take any action, and only 1% truly apply things.

You can sit through hours of training, days of conferences, and even weeks, months, or years of building your business, and yet, you might simply walk away from taking bold action and following through on what matters.

When it comes to deal-making, I find that strategizing, vision casting, and doing the internal work to understand what drives you are all essential elements of being a deal-maker. Unfortunately, many folks never make it that far.

There is no action occurring, and the first step is simply never taken.

The reality is, simply having knowledge doesn’t do us any good. You need to take action, get feedback, keep growing your knowledge, and then take more action. Only consuming more knowledge will do nothing in terms of moving you towards your ultimate goal.

Doing the thing — the deal, the podcast, the book, the business — is the only thing that will allow you to become better.

We all have potential, but it goes to waste if we refuse to tap into it and take action.

Listen in to learn more about my thoughts on how you can take action to truly become a deal-maker. And once you’ve listened, get out there and do something about it!