What to Do to Save Your Negotiations 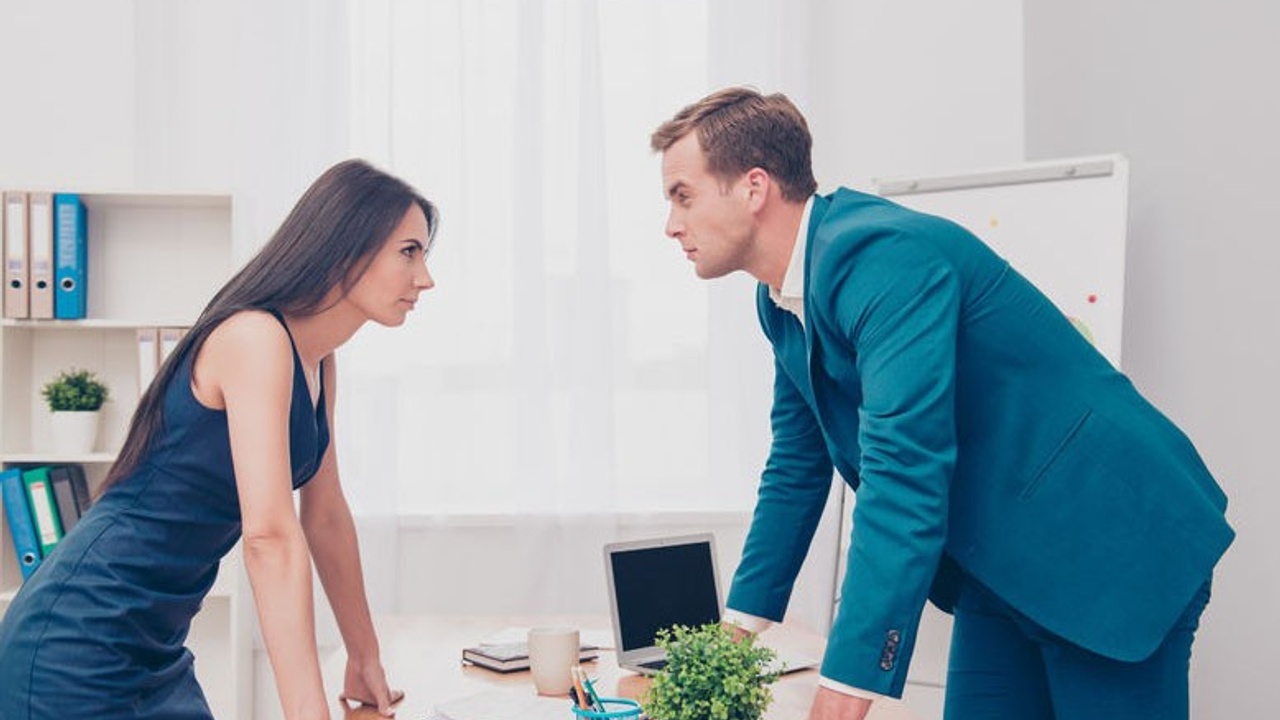 How Authentic Negotiators bring deals back from the brink.

About five years ago I was negotiating an exit deal for a couple—Bob and Linda—who had started a successful software company.

They’d been acquired by a larger tech company that was—they found out—only really interested in their product and client list, but at the time this company had also agreed to acquire Bob and Linda’s personnel, all while giving them a degree of the autonomy they’d enjoyed as leaders of their startup.

It didn’t take long for the company to renege on their end of the deal. They started letting Bob and Linda’s people go, and it became obvious that Bob and Linda, too, would be eventually phased out. Before things went any further, the couple wanted out, and they wanted to take what was left of their company with them.

The biggest challenge was that they were already livid at how they’d been treated. It was clouding everything, and their anger was making it almost impossible for me to do my job. For Bob at that time, this wasn’t a negotiation, it was a stick-up.

Negotiations were nearly dead when I had to get real with Bob and Linda. How did I revive the negotiations?

CPR: Context, Purpose, Results. Bob and Linda’s context was outrage. They were losing sight of what was actually at stake, and were fixated on the villainous treatment that had descended upon their company by a greedy giant. Their negative context was also obscuring their purpose. They were only concerned with exacting some form of revenge. It was all so unproductive. Once we identified that their real purpose was to achieve a clean break, bring their clients with them, and return to how they used to run their company, Bob and Linda calmed down and were able to hold a more productive, effective context that would get them the results they wanted.

BATNA: Best Alternative to a Negotiated Agreement. Bob and Linda felt like they were painted into a corner. For them, it was binary: the miserable status quo, or separating entirely with whatever was left intact of their old company. In doing so, they were giving their counterparts so much leverage. I reminded Bob and Linda that they had other options. Their clients were very loyal, many having personal relationships with the couple. They were in business with Bob and Linda, not the parent company. If Bob and Linda left, it was likely many of their clients would follow. These client relationships could be the starting point of a new venture for the couple. Once they understood this, the urgency to get a deal done subsided.

Bob and Linda weren’t willing to give an inch on anything. Even the most tedious detail was contested with the same vigor as the central, material items of the deal. They weren’t focused on the critical objectives they wanted to achieve, they only wanted to cause as much frustration and trouble as they felt like they’d been subjected to. We had to have a talk about making small concessions that didn’t matter to their overall goals. The idea of absolute victory was poisoning their chance of making the clean break they wanted. Eventually things softened, and what Bob and Linda considered small concessions ended up mattering more to the parent company than we’d anticipated. It opened the door for our more critical objectives.

Be Open to Renegotiating

Bob and Linda were unequivocal on the point of getting out of their agreement. Renegotiating was off the table, but things might have gone differently for them if they hadn’t immediately written off the possibility of renegotiating. The reality of their situation was that Bob and Linda had the leverage. The initial terms were somewhat vague, but it wouldn’t have taken an expert litigator to argue that the parent company was in breach. The couple could have created great value for themselves in renegotiations while getting more definite terms that served what they wanted out of the relationship. Unfortunately for Bob and Linda, the damage had been done, but if there’s anything to be salvaged from a business relationship, stay open to renegotiating terms.