What to do With the Silences in Negotiations 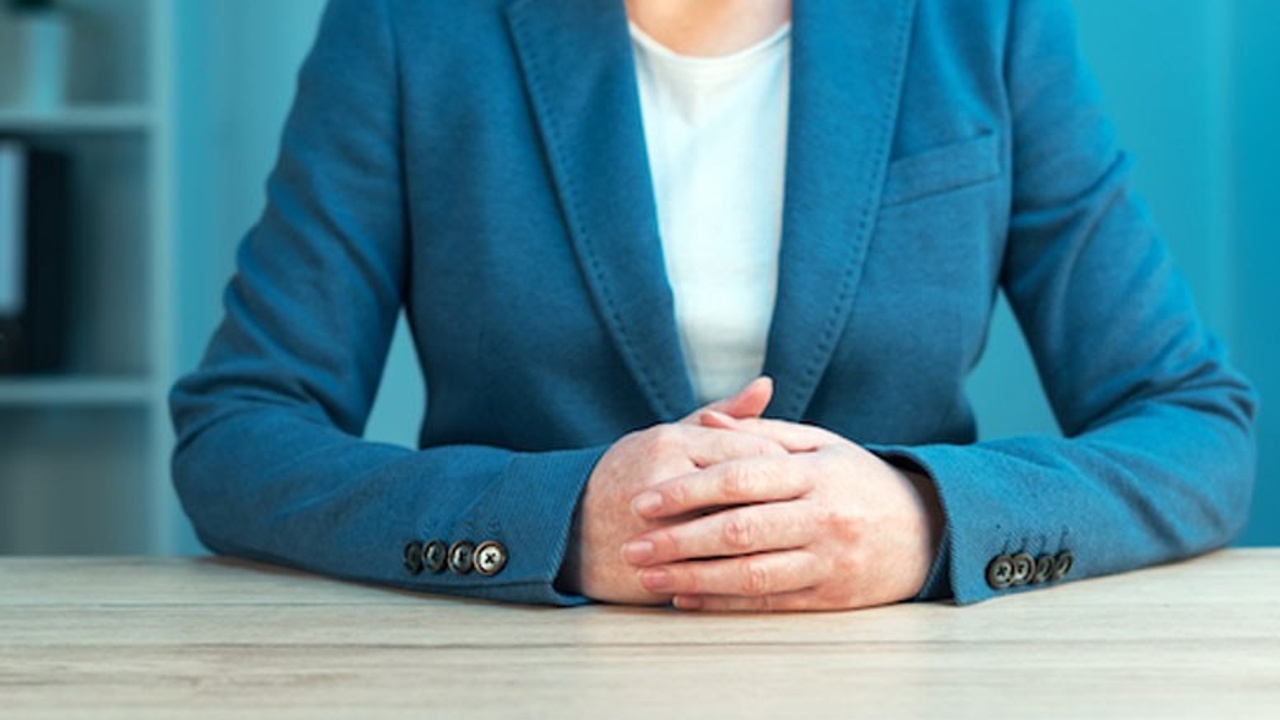 I’ve told the story of Henry before. He and I were doing a particularly contentious deal. Henry had overpromised his clients and was feeling the pressure.

During one of the last phone calls we shared during our work together, Henry got triggered. In his ranting and raving, he said some things that would have set anybody off, and I would have had every right start firing back.

Instead I stayed connected to my CDE—Clarity, Detachment, Equilibrium—and it allowed me to do one key thing: stay silent.

Sure, Henry was comporting himself like a rabid raccoon, but his manic behavior was revealing. When he started making ad hominem attacks against my client, saying things such as, “he’s unethical,” or, “he’s going to lose his license,” I knew that I had the leverage.

More than that, by remaining silent and really listening to what Henry was saying (rather than just waiting to speak), it became obvious that Henry was pressing because he had promised his clients that the case wouldn’t go to litigation. They wanted to avoid a lawsuit.

If I had let myself to get into a shouting match with Henry, I wouldn’t have been able to effectively listen and process what he was saying and what it really meant.

If we’re connected to our CDE, not only should we know when to remain silent in negotiations, we should be comfortable with silence, because unless it compromises the objectives we’ve defined through Clarity, we don’t need to speak.

What does being comfortable with silence do for us in negotiations?

Silence Can Be Assertive.

You don’t have to be under arrest to reserve the right to remain silent. You have no obligation to provide an immediate answer to your counterpart in negotiations. Be contemplative, consider the response that can best serve your objectives. If the other side gets uncomfortable, it’s their problem—not your fault. You can also use silences as an opportunity to reconnect to your CDE and recall your context and purpose so that everything stays on track. Silences are your time to say “stop” and get realigned.

He who speaks first isn’t compromised. Playing the game of waiting to see who speaks first is tactical and inauthentic. That is not what we are talking about here. Silences that come naturally when you are in a place of CDE are natural human behaviors. I find few things more irksome than exploiting human nature as a negotiating tactic. You can and should choose to be silent or to speak when one or the other makes sense for you to your objectives. Silence from a place of CDE is powerful. If in filling the void your counterpart chooses to be reactive and say things without thinking them through, they could be revealing valuable truth—that’s why we need to be listening, not just waiting to speak. If nothing is said, body language becomes amplified. Keep an eye on that, because it will speak volumes—whether they are confident or anxious. It’s all information that gives you an advantage that you wouldn’t have had otherwise if you lacked CDE and weren’t comfortable during the silences.

Silence Keeps You in Control.

Being comfortable with silences and focusing on listening keeps you from being reactionary. Your expectations aren’t set by a typical exchange of positions. Your objectives aren’t contingent upon what the other side says or does, because you have clarity about what you want and are detached from the outcomes. There’s no need to speak just for the sake of following a script you think will get you the results you want. Either your counterpart agrees to your objectives, or you walk away because you are detached from the outcome and know there will be others that can meet your objectives. Silence allows us to preserve this control and frees us from the conventional back and forth that requires constant dialogue.