Why You Shouldn’t Be A Deal-Maker 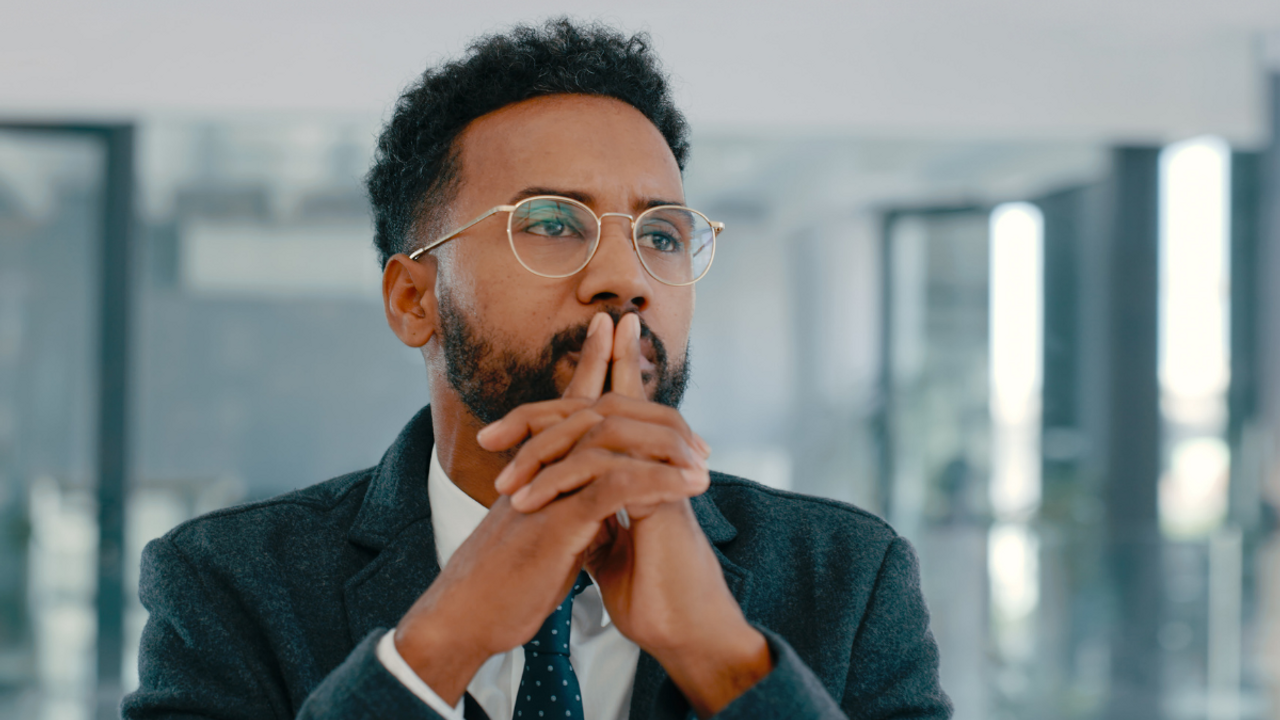 I’ll be the first to admit this is not a typical topic, and I’ll forgive you if you even think it is crazy. Odds are, you are wondering why someone who lives, breathes, and trains people in the art of deal-making is telling you not to be a deal-maker. The topic is a little surprising, but there might be a plot twist in your future! Hang around, won’t you?

Do I seriously believe you shouldn’t be a deal-maker? Of course not! The opportunities in deal-making are pretty great, but let’s be realistic, not everyone is cut out for this line of work.

The podcast episode aims to help people understand what they are getting into with deal brokering.

Several aspects of closing deals may not fit your personality and standards, for example:

The Nature Of The Deal

Deal-making is sometimes exhausting - especially if you’re working on multiple deals simultaneously. They could take a lot of time, effort and focus. Sometimes, emotional attachments are formed too.

I’ve counseled against emotional attachment in the past. But this is real life; emotional attachments are inevitable when you’re not trained to deal with them. Sometimes, it is a new company, an acquisition, or a key distribution to a licensing deal. You can become emotionally attached to any deal, especially when a new challenge gets your blood pumping after consecutive routine deals.

I’m not trying to scare you or anything, but deal-making is no joke. There’s a lot of work involved in due diligence, planning, negotiating, training, and even closing deals. It requires commitment, and you might experience constant fatigue. I know people who have committed serious blunders on deals because of physical and mental exhaustion.

No matter how good you are at doing deals, there is a little tiny thing you should know; deals blow up.

If you are not a risk-taker, you’ll find deal-making almost impossible. Like everything that has upsides, there are risks in doing deals.

Most deal-making experts are entrepreneurs or high-level executives and are used to taking risks as part of their jobs. This bit is quite interesting because most entrepreneurs find it difficult to take risks - not that I’m judging.

I have a deal going on right now where we’re structuring around the fact that the buyers would like to do the deal, but they are very risk-averse. So, they’re looking for certain types of protections and guarantees on their side. Hence, we’re trying to structure the deal in a way that will not hurt either party. Although I believe this deal is going to get done, this is a typical example of a situation where you may run the risk of losing a good deal. On a personal level, if doing deals will make you have sleepless nights or it’s going to affect your health in a way, then you might not want to do deals - it may not be worth it.

Even though I’ve repeatedly said that there’s a deal you can do that’d help you grow your business no matter what industry you’re in, it doesn’t mean you have to do it. Maybe you’re pleased with your business, or you already enjoy enough success and growth through just organic means. The model’s vulnerability is apparent because it does not optimize your expansion like a deal-enhanced growth strategy. Employing all your available options seems like diversifying your portfolio, but you don’t have to do it.

Maybe you shouldn’t be a deal-maker because it will be a distraction. Although I can suggest options to help you maximize your output in these different areas, the choice is still up to you. It’s all about what you want and what you don’t want.

Let’s not be driven by external factors and expectations in the entrepreneurial world. We should be doing businesses and deals to create the lives we want! If that life doesn’t include doing deals; that’s perfectly acceptable.

There are several reasons you may not be a deal-maker, but on the flip side, I talked about many things that will help you become a brilliant deal-maker. Sometimes, you have to push through! Sometimes, doing deals will resolve all your problems. It could also be a challenge that will make you depend on having the right team around you to be successful. I’ve experienced it! You just have to do the right self-evaluation, reflect on yourself and figure out what’s best for you and your business.