Why Your Negotiations Fail: Ego (Part 1) 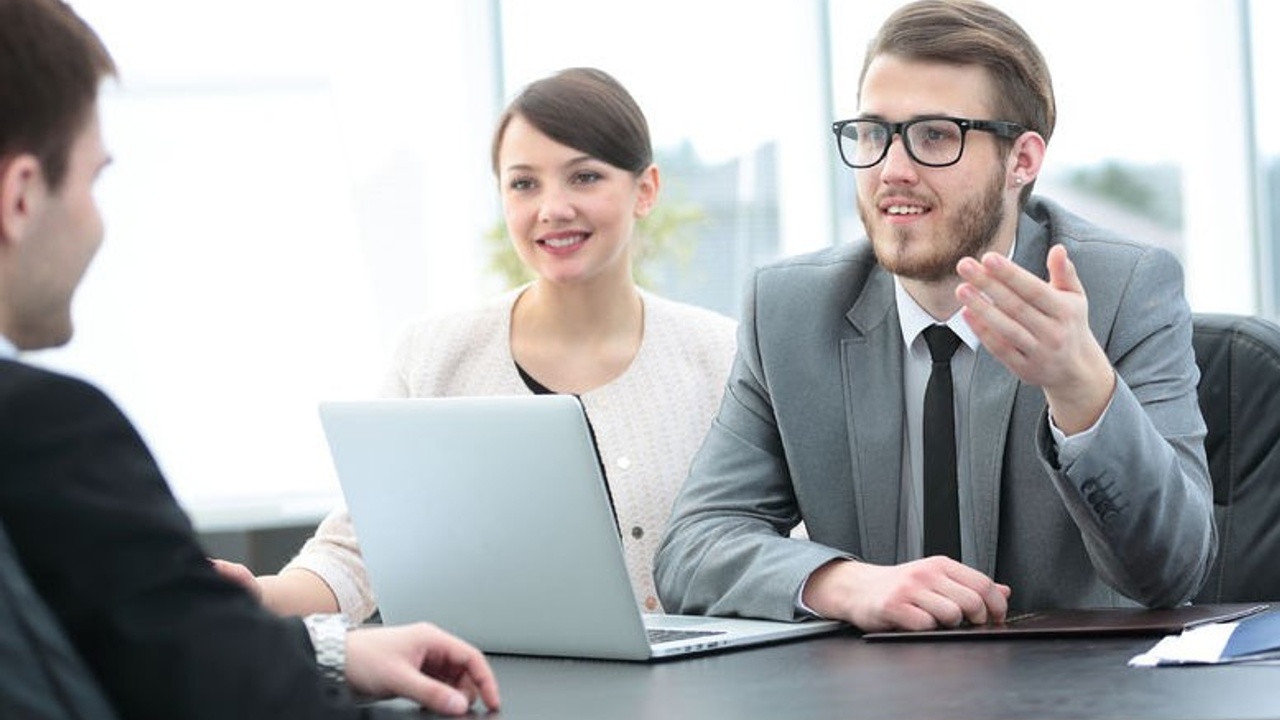 Negotiation is so common you may not even recognize when you’re doing it.

You negotiate virtually every day of your life, in both personal and professional settings. Even though negotiation may be second-nature, you could be unintentionally sabotaging yourself when negotiating. A subconscious negotiation-killer that many must deliberately fight is ego.

Ego is simply how you view your own self. Typically, ego is used to describe a level of selfishness and feeling of superiority in relation to others. A person who thinks of his or herself all the time has a larger ego than a person who is concerned about others as well.

There are so many situations in which I’ve seen ego wreck a negotiator’s skill. Ego tells you that your reputation is somehow on the line. Ego puts people off, comes across as inauthentic, and allows the other side to control and manipulate you.

The primary indicators of ego are pride, wanting to be liked, and talking too much. I’ve seen far too many instances in which the negotiator blows the deal because of ego—literally walks out of the room or digs in and gets obstinate.

Pride is a feeling of satisfaction and worth based on one’s achievements and qualities. And, in negotiation, pride is just another way in which people can get triggered and thrown off.

Pride can kill your negotiation in two different ways: by distorting your perspective or causing you to be deceptive, without you even knowing.

First, if the other side says something that triggers your pride, it can swiftly derail you emotionally. You may feel anger, frustration, or hurt. When your pride is hurt, you’re likely to veer off center and lose perspective. This results in negotiating from a weakened position.

Here’s a classic example. The founder of a company, who built his company from scratch and has been running it for twenty-five years, decides that it is time for him to sell it. He wants $10 million for the company. A potential buyer approaches him and says, “Listen, the company is not worth $10 million. It’s worth $8 million because your computer systems are outdated, your logo and marketing have to be updated, and your competitors have evolved more quickly in the new marketplace.”

The owner’s pride is hurt. This is his baby. He built it. How does he react? With anger because his pride is wounded. “How can he tell me that it’s not worth my asking price? That guy doesn’t know what he’s talking about!” The owner is not viewing the situation objectively. Granted, the other side might be saying that as a tactic, but it could be accurate.

In the case of a sale of a business, founders often have an inflated view of the value of their firm because they are looking at what they put into it over twenty-five years, and building it was their life. But, of course, buyers don’t look at it that way. The question from their point of view is, what’s the market value of the company? The value of the company has nothing to do with whether you built it in twenty-five years or five years, or worked eighty hours a week or forty hours a week—but the owner doesn’t want to hear that.

The second-way pride can wreck a negotiation is if pride makes you unable to admit that you don’t have the piece of information you need. People who can’t admit to what they don’t know are afraid that, if they admit they’re unsure, it will make them look bad or lose credibility.

But, not admitting a lack of knowledge can undermine your credibility just as badly. If pride tempts you to bluff your way through negotiation, and the other side finds out, they may no longer trust you to tell the truth and wonder what else you might be misrepresenting.

In my next post, we will address how wanting to be liked and talking too much can also be caused by ego, and can damage your negotiation power.