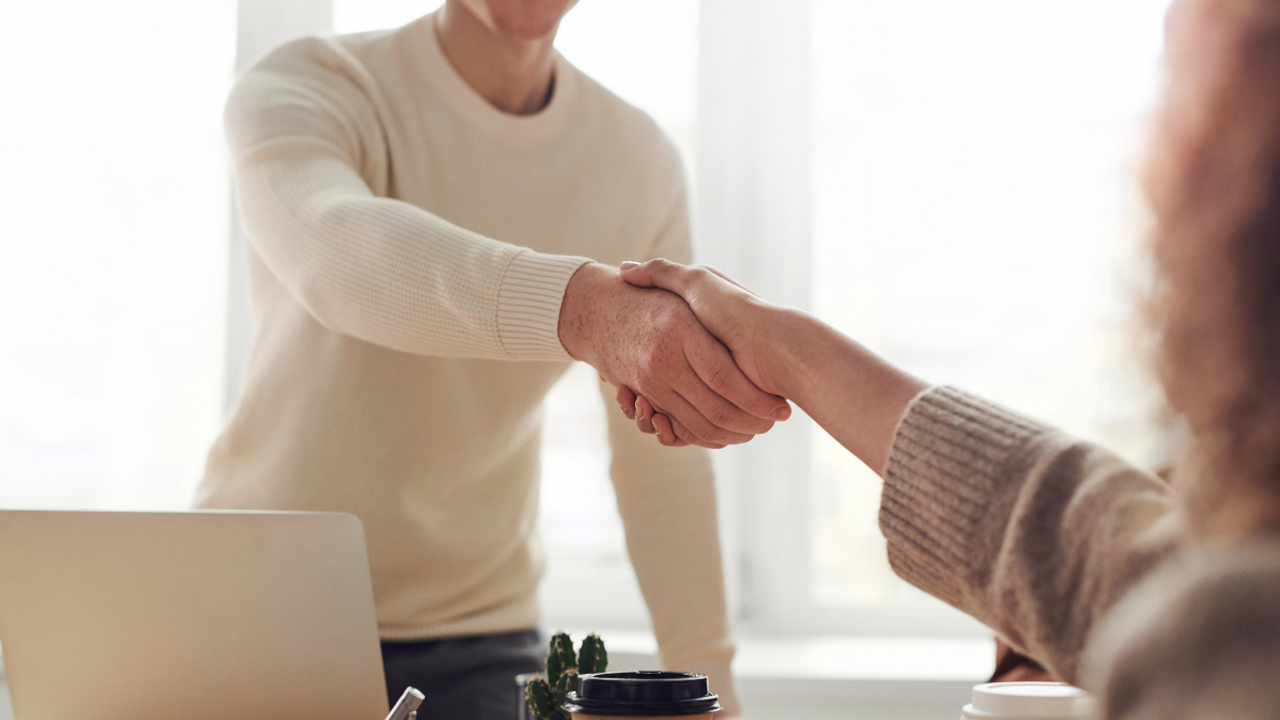 Ready to listen in to this powerful Best Of: Building Better Deals episode? You’ll learn how Stephanie Scheller can help you find valuable deals that are worth pursuing. You’ll find out what Henry Daas can teach you about dealing with the potential risk of negotiations. Finally, you’ll hear what Marc Gordon has to say about the power of creating synergy for optimal deals.

Stephanie Scheller is the founder of Grow Disrupt, a San Antonio-based training organization for small businesses, and an accomplished speaker who has been behind-the-scenes with more than 2500 companies in the past five years to analyze & address their sales, marketing & systems! Her wealth of knowledge is especially useful when it comes to finding valuable deals that are worth pursuing!

In this Best Of: Building Better Deals episode, Stephanie and I discussed how her target demographic includes the small business owner who is still wearing multiple hats. This person is often in growth mode, but is also juggling so many aspects of the business. The key? Accelerating growth and cutting down the learning curve.

Stephanie notes that many people are looking at deals as the way to get sales and marketing going. Many joint ventures are coming from people trying to gather momentum. Now, however, Stephanie realizes that the best deals are built on top of existing, successful sales and marketing strategies. Money should already be coming in the door, and sales should be coming. Listen in to hear Stephanie’s suggestions on creating stability that will power future deals.

Henry Daas is a serial entrepreneur, business and ﬁnancial coach, screenwriter, avid traveler, golfer and tennis player. He also actively trades the ﬁnancial markets and is the author of FQ, which is all about financial intelligence. Despite his current success, he also knows what it’s like to see everything fall apart. He’s learned how to assess deals from a standpoint of both ROI and potential risk as a result.

In this Best Of: Building Better Deals episode, Henry Daas and I dive deep on how he deluded himself into thinking that he had covered himself in terms of risk. As he found out, he had not. His partner had controlled the books completely, and Henry had never audited them or had any access.

Although there were many red flags connected to financing, Henry didn’t recognize them. Later, that had a deeply negative impact. Now, he knows what it is to ensure his information is risk adjusted. Listen in to hear more from Henry!

Marc Gordon’s is a Customer Experience Expert out of Toronto, Canada, and is an internationally recognized thought leader in the field of customer experience. In our interview, we had a chance to discuss what it takes for two companies to create synergy. This is essential for there to be a positive outcome for buyouts or partnership opportunities. We also dig into the importance of integrating the culture of a business post-merger and post-deal. After all, you can have the greatest deal structure, legal agreements, and finances, but if the rest of it doesn’t come together? You’re in trouble.

In this Best Of: Building Better Deals episode, Marc Gordon and I discussed “corporate staging”. This is common when a company is looking to be bought out, they have a great service, their numbers are good….but they aren’t presenting themselves well. A poorly positioned company can appear outdated, out of touch, and undesirable to potential buyers. Numbers aren’t enough to push a deal through; positioning matters! Join Marc and I to learn more about how you can position yourself for powerful success in the deal-making arena.