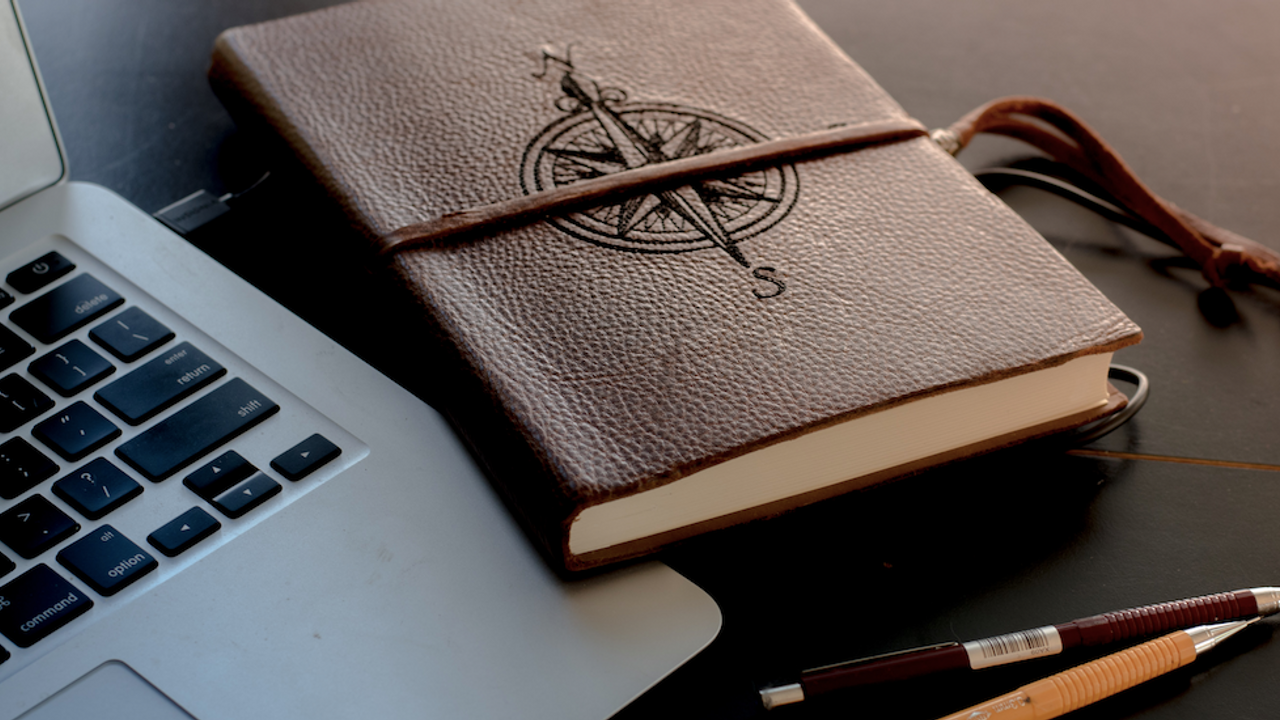 Jay Hummel is an author, speaker, and financial services executive. He specializes in leading through change and  building strategic relationships internally and externally. Jay also excels at articulating complex items in simple terms. He is the co-founder of Wealth Advisor Growth Network (WAGN), where he strives to bring growth to the independent adviser space. On today’s show, we dive deep to explore Jay’s deal-making lessons and experience.

An Early Start to a Financial Future

Jay shares that he would put on a clip-on tie at the age of 8, bring his calculator to the dining room table, and play with numbers. One of his earliest deals involved asking his grandfather how much it would be to “take that clock off his hands”. Even though he wasn’t able to make that deal, it signaled what was to come. Since then Jay has grown into his interest, pursuing higher education and moving into accounting and later wealth management.

Now he works with WAGN, which is a consulting and deal-making firm. There, he strives to keep wealth management services connected with new developments in technology. Ultimately, he believes in the value of continual growth in an industry that can easily get a bit stagnant. WAGN specializes in minority stakes, which they acquire in order to become managing partners. From that position, the goal is to create an ecosystem of great people who are serving their clients and staying ahead of the technology curve.

Deal-Making Lessons from a Billionaire

Jay’s first real job was as an intern for the Lindner’s, a billionaire family. He was able to work for their CFO and witness a lot of deal-making, including the purchase of amusement parks and the rolling up of insurance companies. They told him that as long as he stayed quiet, he was welcome to sit in the room and observe. What a deal for Jay!

He shares that he had a lot of respect for Mr. Lindner’s philosophy that you never take anyone to the wall with a deal. After all, the world is a small place! Even when Jay knew that his side was holding all the cards, he saw that they didn’t always play them all. When he asked about that, Mr. Lindner shared that just because you can doesn’t mean you should. You never know when you’ll be sitting at the table and be the one who doesn’t have the advantage…and you might be sitting across from the very same people you’re making deals with today.

Every negotiation in business is either the start of a new relationship, or the continuation of an old relationship. Just because you could beat someone down and walk away doesn’t mean you can do so without consequences. People build reputations, and you become known for the way you conduct yourself. A massive win that cuts someone else down may benefit you for a moment, but the long term impact of creating a reputation that makes others not want to do deals with you anymore is hard to overcome.

Today’s deal isn’t about tomorrow; it’s about the next 5, 10, 15 years. Take the long view, and think beyond simple financial profits. How can you make deals that are good for everyone: partners, employees, clients, and anyone else?

Jay shares that one reason he’s pleased to be out of the public sector and fully private is because he feels there is more leeway to really consider that long term view.

He also notes that when you sit down at the table to make deals, you need to understand why you’re there. What outcome are you seeking, and for what reason? When you lack clarity, it’s hard to bring a deal to completion.

Even when he’s been part of a deal that fails, Jay has seen that showing up and being willing to fail is a key part of becoming a successful deal-maker. Know what you want, treat others with respect, and know how to walk away from the table with both success and failure. They are both part of the deal-making process, and you’ll experience them both if you’re serious about making deals throughout your career.

The second principle in my Authentic Negotiating book is detachment for this very reason! Of course you’ll have a preference that the deal gets done; but you also have to be able to release expectations and accept what happens during the negotiation.

WAGN started their deal-making with capital formation at the beginning of their company. However, they weren’t looking for only capital. Having the right partners around the table was of more importance than dollar amounts.

Jay and his co-founding partner John believe that the best deal people in the long run are “smaller pieces of the bigger pie” types. Understanding how each element comes together to create something better than any one part is a key part of becoming an expert deal-maker.

This also connects to shared vision. No matter how lucrative a deal appears on the outset, if it is not backed with shared vision, it will not serve the parties involved in the long term. In fact, beyond the capital partner deals, Jay and John founded WAGN by creating a shared vision and building a deal together at the outset. Without that shared view of themselves as smaller pieces in a bigger picture, as well as for where they could take a wealth management group, they would not be seeing the success they’ve seen.

A lot of deal-making success isn’t about finances or strategy; it’s about timing. Jay shares that once he and John knew what they wanted to build, they could see that the window was closing. They needed to act with certainty to get in, and they did. Since starting last October (2019) they’ve completed four deals and are off to a strong start.

Early on, they invested in a Denver-based firm that they believed in, with plans to build out an entirely new firm. The break date? March 20th, 2020. That was the bottom of the equity market as a result of Covid-19, and things in the market were unstable. However, they knew they had planned and prepared for this. Yes, there was uncertainty. But there was also a great deal of vision and clarity for what could be achieved.

Ultimately, WAGN was ready and they knew that clients needed what they were going to build. Since then they’ve done three acquisitions and are on their way to building a billion dollar firm. There are only 330 billion dollar independent firms in the country (with 330,000 independent firms in existence), and Jay shares that WAGN may reach that level in less than 10 months.

So many deal-making lessons have fueled WAGN’s growth and drive along the way.

Jay notes that you never want to chase a bad deal. He also comments that it can be really easy to get tempted into jumping into a bad deal in the “top of the 9th inning” because you feel like you need it.

He reminds leaders that clarity around what you’re building and why is essential. If you pause a deal, you need to know what factor is going to allow you to reinitiate the process. Is it the stock market? An internal factor? If you hit pause and don’t know when you’ll be restarting, you end up in limbo land, which is painful for everyone.

To hear more about Jay’s thoughts on the future of the deal-making industry in the financial sector, listen in to the full episode!