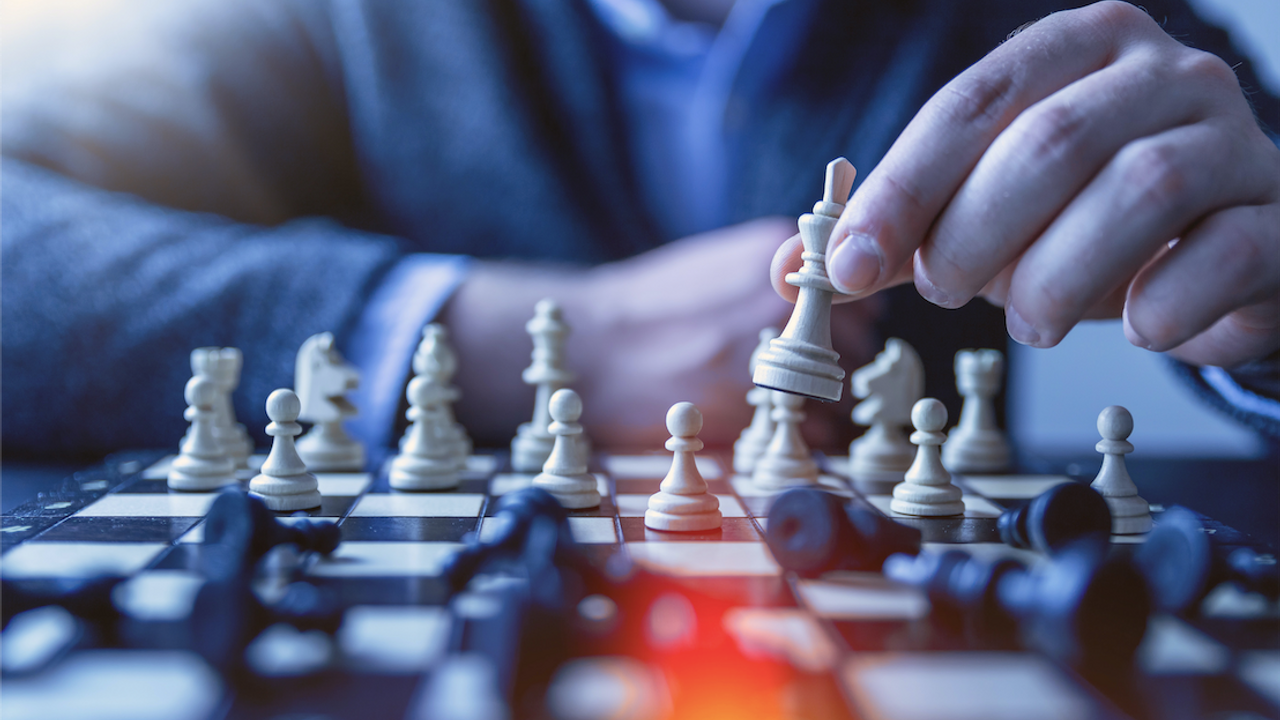 What is the likely time you’ll want to retire? What happens if circumstances force you to leave your business earlier than planned? Your retirement and ownership transfer may be on your own timing, or dictated by things you may not control. Either way, having as many options as possible is advisable. While you might be able to sell to an outside party, you should also consider having internal succession on the menu.

How to Best Position for an Internal Succession Deal

Depending upon the size of your company, grooming a successor and/or building a strong executive management team is crucial. Empowered, knowledgeable employees create a potential pool of buyers. These buyers might be excellent candidates for a buyout when you’re ready to retire or move on. The great thing about doing that is your company is more likely to be able to operate without you. As a result, even while you have full ownership you’re putting yourself in a strong position for an external sale as well.

One huge advantage of this kind of deal is that you’re working with someone who knows the company. They understand the company culture. They’re also familiar with the ideal clients and the “state of the union”, so to speak. They may not need to spend as much time doing their due diligence and understanding the company at its core. (Note: They also know your skeletons, so there is a lot of transparency in most internal succession deals!)

If you’ve built a great company with a great team, an internal deal can require less “selling” of the deal. Another advantage? Continuity! Relationships in business matter. Clients and customers are often more comfortable when they understand they’ll be able to continue working with the same team and philosophy. They are less likely to completely revisit the relationship when they feel they are still working with the same people.

Also, a majority of deals are done as asset sales. (As opposed to equity deals.) After all, the buyer doesn’t want to take on a huge liability risk. This is often the structure for an internal succession deal as well. However, there are possibly more opportunities to consider an equity deal when you’re dealing with someone who truly knows the ins and outs of the company. They are taking on less unseen risk. This may make an internal buyer more open to the potential heightened risk of an equity sale. This is a huge plus because equity sales can actually be smoother than asset sales.

(Listen to the full episode to hear more about assignment issues, consents, and a note on taxes!)

Finally, consider making it known to key employees that you’re willing to consider an internal succession deal when you reach retirement. You may be able to retain high-level employees who have a desire for ownership. When these employees know that they will have the option to gain majority control, or maybe even 100% ownership in the future, that may be the incentive for them to stay. Even if a larger company offers them more benefits or higher pay, ownership incentives (which can be set up in advance via legal agreements) will often outweigh other benefits and perks offered by larger companies.

A possible downside to internal succession is lack of funds. There may not be an ability to pay the purchase price if the internal buyer can’t find the necessary capital. There can be limited funding options, and internal buyers sometimes want the owner to essentially fund the note and get paid over time. Although financial options are increasing in many industries, the lack of capital is sometimes an impediment to internal succession deals. One antidote is to plan in advance. Pre-planning increases the chances that an employee interested in buying the business out will have the ability to finance the deal.

When deals are done internally, there is often a lower valuation. This corresponds with a price discount — even if small. This can be because the deal is easier to get done. It may also be a result of working with people you trust, recognizing their contribution to the growth in value of the company over time, or other reasons. External buyers are often able and willing to pay a bit more for their own strategic reasons. However, they bring other issues and risks that may not exist for an internal sale.

Setting Up the Deal

There are a number of ways this may be done. For example, you may set this deal up where an internal buyer is able to buy the company over time. This could be at 5% a year, or some other breakdown that makes sense. You may also consider how much a buyer would need up front, how much they can pay over time, and whether this is a full buyout or if you’ll retain minority stock or equity in the company.

When you’re allowing employees to buy into a company over time, the owner often does not want to put themselves into a position in which they are still working in the company but now have a minority ownership. This can be remedied by creating legal agreements to ensure that you have control of decision making within the company until the point at which the buyout is going to be completely transitioned. For example, a structure at which the full out buyout occurs after ownership by the buyer reached 49% over time. So while the buyer might have been buying 5% – 10% a year over a period of year, for example, after reaching 49%, the next purchase is for the remaining 51%

Also, remember that you can divide ownership and voting control. So you can give up the majority of the economic benefit of equity ownership while still maintaining decision-making control.

Another consideration: what assets will be used as security for backend payments? In essence, if the buyers don’t pay you, will you be in position to take the company back? What recourse will you have? In reality, most people don’t want to be in a position in which they would be at risk of having to leave retirement in order to reenter the company. For that reason, you may consider other forms of security or protection.

Best of Both Worlds

There can be some frustration here. An employee making the purchase may be trying to have the best of both worlds by taking on ownership of a company without the risks of buying something unknown or starting something new. They may not want to offer a second mortgage on their home or other personal assets as collateral against possible failure. Or they may not have those things as an option.

Although internal succession deals can be wonderful for both parties, it is essential that there are protections in place to protect against worst case scenarios. Be clear about what you’re comfortable with when you show up to the deal table.

In an internal deal, you know who you’re dealing with.

You know if you’re passing the business into capable hands, and ideally you’ll know enough about their work ethic and way of thinking to know that they’ll carry the business forward. However, you don’t know what could happen with all sorts of factors: the economy, global pandemics, unexpected losses, and any number of potentialities could arise that complicate an otherwise solid business deal.

Finally, I would encourage you to truly spend some time pre-planning your own transfer and retirement. Do you have the right people in place? How will you preserve your legacy? Do you want a slow transition or a full stop when you’re ready to be done? Are you dealing with yourself as a single owner, or do you have business partners/founders whose views are important?

Listen in to the full episode for more strategic thinking on internal succession deals.

Corey Kupfer is an expert strategist, negotiator and dealmaker. He has more than 35 years of professional deal-making and negotiating experience. Corey is a successful entrepreneur, attorney, consultant, author and professional speaker who is passionate about deal-driven growth. He is also the creator and host of the DealQuest Podcast.
If you want to find out how deal-ready you are, take the Deal- Ready Assessment today!