Making Your Business Attractive to Buyers 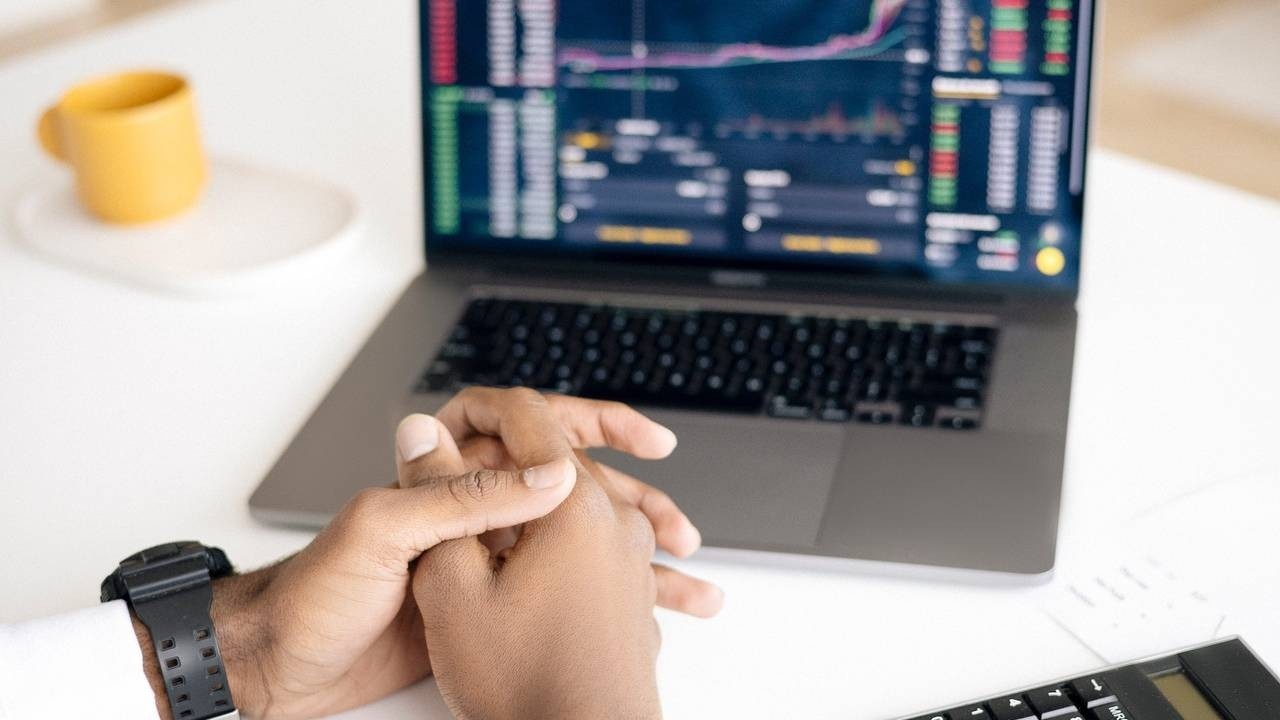 As an expert at selling businesses, John Warrillow has had his fair share of ups and downs in making businesses attractive to potential buyers; however, his goal wasn’t always to sell businesses. In fact, as a child, he wanted to be a host of 60 Minutes, and even suggests that were he not doing what he does now, he would absolutely seek working for 60 Minutes, finding a great thrill in investigative journalism. Nevertheless, it’s undeniable that John has always had a streak for business. He reminisces about his grade-school days as “Johnny the Juice Man,” wherein he sold juice to the Grade 6 cafeteria. Albeit his motives for this childhood business weren’t entirely work-motivated; he got to leave class early to set up shop to move his product.

He has turned his ability to make businesses attractive in the market into a full business in and of itself, by founding The Value Builder System™, which is a sales and marketing program built with business advisors in mind. John also isn’t shy to share his wealth of knowledge, hosting his own podcast Built to Sell Radio, and authoring multiple bestselling books: Built to Sell: Creating a Business that Can Thrive Without You, The Automatic Customer: Creating a Subscription Business in Any Industry, and The Art of Selling Your Business: Winning Strategies & Secret Hack for Exiting on Top.

“JOHNNY THE JUICE MAN” TO “THE GUY THAT SELLS COMPANIES”

John recalls back to the first major business he owned, and when he was coming to the point of wanting to sell the business. He was very confident in himself – too confident, he implies – and in the business that he built. His perspective was that it appeared to be a virtual gold mine. He believed there was no way it wouldn’t sell for top dollar, but when it came time to sell his business, he was quickly faced with the reality that due the business was too dependent upon him and his various mistakes, it was worthless on the market, and there was no way to market it to potential buyers.

This stark reality caused John to reevaluate the company, his standing, and make major changes to his business model, including:

These major adjustments to his business model allowed him to redesign his company’s structure to later become more attractive to potential buyers, which ultimately allowed him to sell the company to Gartner Group Inc., a large tech company that advises smaller companies and entrepreneurs on how to strategize, decision make, and create insights for their future.

This brazen self-assuredness displayed by John is one of the overarching lessons I teach: Do not let ego control you or lead you. By allowing his ego to run his decision-making, John was met with a blunt admonition, requiring him to take several steps back, and ultimately delay the ability to sell his company. Had John made wiser choices and not let his ego rule him, his business would’ve been ready for sale much sooner; however, this was a lesson learned, and John heeded the experience of reality, and found his passion in helping other entrepreneurs set up and sell their businesses in a smart, goal-driven way, without ego. (For more on the pitfalls of running with your ego: check out Authentic Negotiating: Winning vs. Success Part 1 & Part 2 on the DealQuest Blog.)

Your mindset is also a large component to preparing yourself to exit. As I’ve discussed many times, there’s a different mindset for each position you’re coming at regarding a business. For example, a seller isn’t going to have the same mindset as a buyer.

For John, he needed to shift his mindset from allowing hollow numbers to indicate success to him, because after all, his business wasn’t marketable. This has caused John to opine that this learned mindset is detrimental to authentic growth. He swiftly learned that he was chasing vanity goals, and not the goal of authentic growth.

Herein the adage of “revenue is vanity” reigns true. Some examples of chasing vanity goals:

Some examples of goals to chase for authentic growth, and tracking comprehensive value of your company:

These examples are not to say that you can never take into consideration or care about top-line revenue, or set goals to be accepted into the Inc. 5000. Nor is it to say that you must entirely forgo your own interests for the interests of others within your company. It is merely to say: By keeping in check what’s important, and focusing on authentic growth versus superficial growth, your business – and by extension you – will open many more fulfilling and genuine opportunities for success.

John cites that his shift in mindset also aligned with the timing of him becoming a parent. He likens his need for lack of ego and selflessness in parenthood to what is required of him as a business owner, going so far as to allegorize himself as “the parent of his company.” The goal for him in business is much like his goal as a parent: Prepare the business with all the tools it needs to be successful, without dependence upon him.

Focusing on profitability isn’t a negative thing in business, however anchoring your company’s successfulness strictly onto profitability is the wisest move. While implementing authentic growth strategies is key to building more stable success, the value of a company in the market can often be oversimplified to just numbers. By understanding this reality -- while also maintaining authentic growth goals – you create a balance for yourself and your business, which increases your chance at lasting success.

When taking into consideration the habit of processing the value of a company into numbers, it’s important to make sure you’re focusing on the right numbers. As previously pointed out: Obsessing over vanity metrics isn’t a good move; rather, you should focus on 8 key factors to compiling company value:

If you want to understand these important concepts better, you’ll need to listen to the episode.

If you focus solely on the top-line revenue, and not how you generate your company’s overall profitability, you can easily get yourself stymied in the unreliable cycle of one-time revenue sources; whereas, if you focus on finding balance with the 8 keys to company value, your worth and market value begins to steadily rise with security.

You want to build your business’s rounded, sustainable profitability to be so attractive to potential buyers, that you can achieve as high of a profit multiplier as possible.

THE NAÏVETÉ OF ENTREPRENEURS

Among the biggest challenges entrepreneurs face is their own naïveté and lack of informed knowledge in deal-making. John’s proclaimed mission is to better educate entrepreneurs, so they do not fall prey to the first flashy deal that comes in their line of sight.

John’s goal is undoubtedly a noble one, but it comes from his own learned experiences. Many predatory buyers and VCs will pull out all the stops to woo a business owner, wine and dine, and slap a number with more than a few zeros on the end, enticing the lesser educated entrepreneurs into accepting a deal that may not be the most valuable, or have terms in the contract that locks you in (such as no-shop clauses). Here are some key topics John feels passionate about entrepreneurs knowing:

Being a highly educated entrepreneur will greatly reduce your chances of being taken advantage of or leaving a significant sum of money on the table by agreeing to a deal that wasn’t in your own best interest.

John cites a study wherein it claims 74% of business owners have some form of regret a year after they sell their company. The last thing any entrepreneur wants is to wake up one day, second-guessing if they made the right decision, or to come to realize they left money on the table because they were too hasty, or not educated enough to make a beneficial deal. After all, “success” is not just closing a deal or the highest dollar amount- it’s also making sure you’ve made a deal that is the most beneficial for you. Never sell yourself, or your business, short or accept any less than what absolutely you deserve.