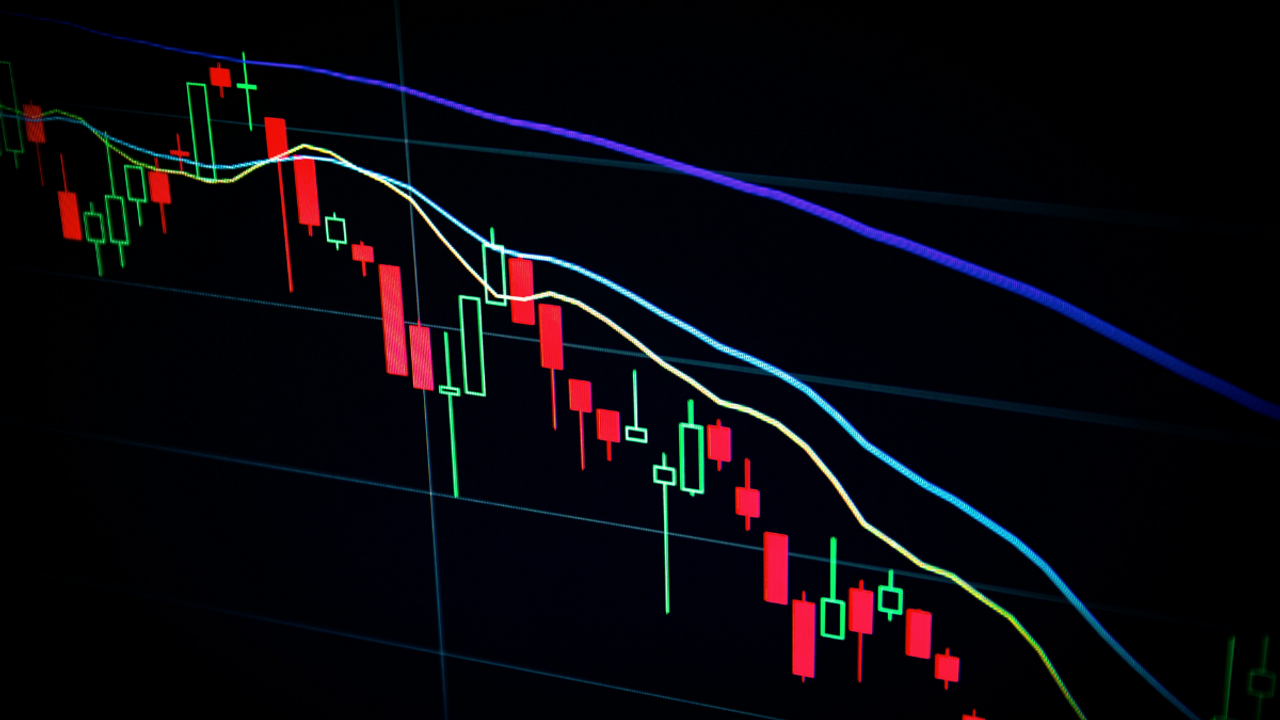 Steven Mail was the founder of the largest single manager global macro hedge fund in Europe. His investments center around companies that deliver insights to hidden areas of the enterprise. He is an ambassador for business to Scotland and an advisor to the Endeavor organization. Throughout his career, Steven has experienced market upheaval and panic. He says those things have shaped him for the better as both a businessman and investor.

Steven is also the founder and managing partner of Mail Venture Partners. He got his start as a bond trader and hedge fund manager in London. After “retirement” at age 39, he moved to Florida, where he has continued to engage in investment and giving back. You can listen to our interview HERE.

Steven runs Florida’s largest youth soccer club, but growing up, he was an aspiring boxer. Both of his parents were involved in athletics, and he had an early passion for them as well. Now, he’s thankful that didn’t work out!

At age 12, he started playing poker (he was quickly playing with kids 5+ years older than him!). At age 15 he started his first job, and at age 17 he started his first business. By 21, he was involved in business. Coming of age in the UK during the “big bang” era had a strong influence on Steven’s career path, as many doors in financial industries were open and there was a strong recruitment drive.

Unfortunately, the week that he started his bond trader trainer also happened to be the 1987 “Black Monday” crash. It was an unusual, emotional experience that shaped Steven’s entire career. He finds that he has always been able to survive and even thrive during the most difficult times in the market, which he connects to the humility and detachment he was able to learn from the volatile markets he experienced early in his career.

Steven also notes that the ability to reverse his positions has been a clear strength. He’s never held too tightly to a stance, and has been able to pivot and change as needed on a moment-by-moment basis. (This makes total sense! Detachment is part of the negotiating framework I provide in my book, Authentic Negotiating.)

Regardless of the difficult market, he started trading in 1987 as a bond trader and market maker. He thought it was a bit like boxing; you put out an offer (throw a punch) and they throw one back and it goes on like that. He loved the years he spent in that arena, and eventually shifted into proprietary trading. This coincided with the launch of the Euro and it’s trade being shifted from headquartering out of Paris and into London. Steven was named head trader, and had a fantastic first year as such.

At the end of his first year as head trader, France wanted the Euro trade headquarters to return to Paris. After negotiations ensued it became clear operations were going to be moving. Steven felt uncomfortable about the language change, and eventually it was agreed  that if he made the move, everyone would speak to him in English if he would be willing to come, which got him to agree. Ultimately, he was able to make many connections in Paris, and greatly enjoyed his time there.

After some time in Paris, Steven returned to London and continued to grow his career. He worked through another crisis in which the market dried up, and things got hard. The markets literally closed, and there was general panic.

Shortly after, Steven became aware of a Japanese pension fund that was desperate to sell half a billion of bonds. Despite the market havoc, Steven decided that everything has a price, and that there was an opportunity there. After evaluating the market, he made an offer they accepted — an offer that covered the losses from all the rest of the positions he’d held during the market upheaval.

His ability to continue engaging in the market and think strategically has enabled him to continue to experience success, regardless of whether the markets are up or down.

Steven shares he’s never been in the game to make the most money. Instead, he’s always wanted to have an interesting experience. He enjoys meeting people, traveling, and enjoying new things. As a result, it’s no surprise that his career has changed over the years.

He found hedge fund management to be much slower than bond trading, and when he moved into private company investments he found it to be yet another slow down. Now, he does fewer trades, and they take longer.

Whether you find yourself in trading or investing, Steven notes self-confidence is key. If you don’t believe in yourself, who else will? Beyond that, he also looks for humility and character. In the same way you want your friend group to be made up of great people, the people you invest in ought to be the same.

His investor role often comes with a great deal more advising than his time in trading did. Steven leverages his network for connections, advice, and insight — he enjoys mutually beneficial relationships that highlight giving back and growing. Mentorship has also been something he engages with, from his formal role with Endeavor to his work with the youth soccer league in Florida.

He pictures investing as a pyramid, and finds early-stage companies to be the most fun to get involved with. He also notes it’s key to look at and choose individuals when investing in early-stage businesses. After all, the business itself is going to pivot as things progress. Rather than getting too attached to the hoped for final outcome, he finds it helpful to choose founders who have the traits needed to really push through the difficulties and change as needed. To that end, Steven looks for problem solvers who have resilience. Evolution, growth, change, and problems are all part of starting a business, and a founder who can’t endure them won’t be able to build a business that can last.

His Most Important Interview Question

Thinking back 30 years or so ago, Steven notes that the best interview question he ever asked applicants was:

What’s the worst thing that ever happened to you, and how did you handle it?

It may be a popular question now (or at least some form of it), but when he first started using it it was quite uncommon. He was specifically looking for people who had lost money and been able to make it back. Ultimately, he was hoping to find the quality of the “bounce back” in new applicants. No matter how good the markets looked at the time of the interview, Steven knew how quickly things could change. He wanted to hire candidates who would have resilience and grit when things got hard, because it was inevitable that they would.

For longevity and sustainability, you must be able to endure the hard periods and be willing to push through. I remembered a seminar I was at years ago when a speaker who had undergone a great financial failure was asked what his mistake had been. His answer? “I mistook a bull market for brilliance!”

At the end of the day, embracing challenges, showing you can grow through hardship, and making smart decisions are key indicators that Steven looks for when he considers investing. He sums this all up as having a growth mindset, and thinks it is a powerful key to success.

To learn more about how he makes his investment decisions, what values have driven him, and how his journey has continued to unfold, listen in to the whole episode!