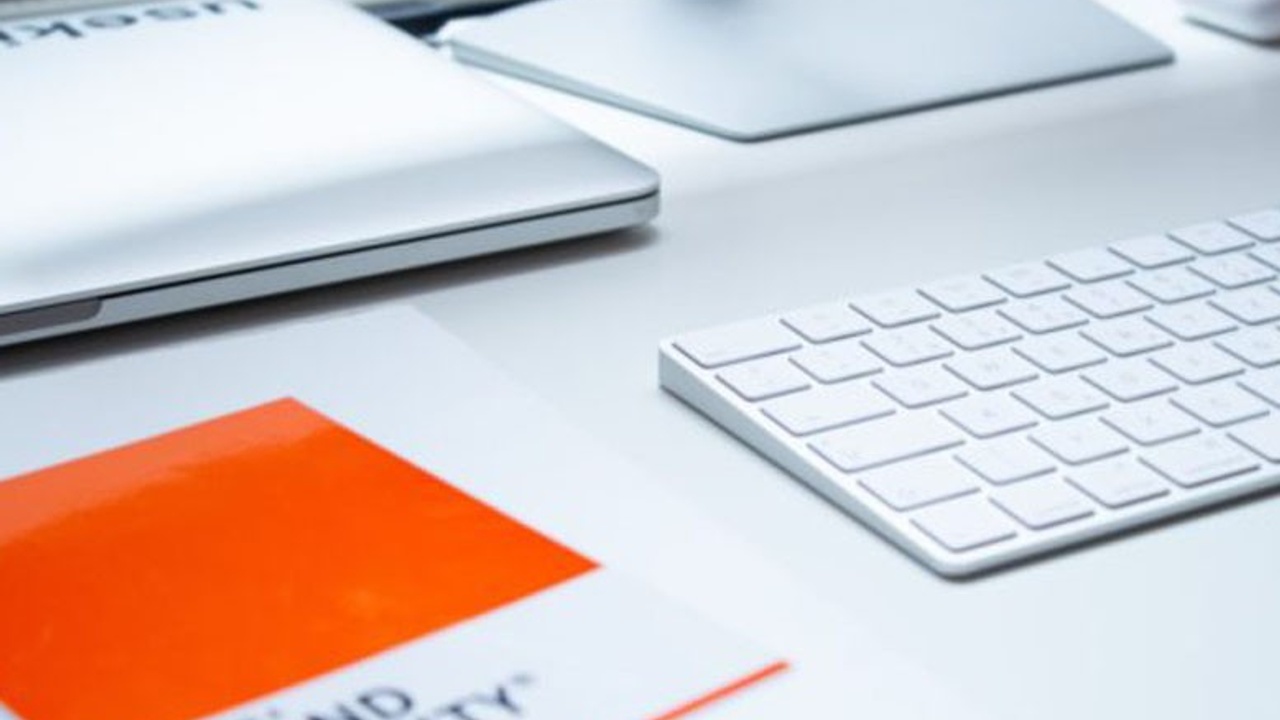 This week’s guest, Michael Roderick, shares so much valuable information about the power of creating a referable brand. When you can get people talking about you when you’re not in the room, more folks will come your way. Some of you may think this only relates to growing organically, but that’s not true. People who have brand value beyond just sales are that much more attractive as acquisition targets. They’re also set up better for possible joint ventures, strategic alliances, and more. Referable brands and deals were made for each other!

As a deal maker, Michael differentiated himself with a unique selling proposition. He appealed to the people with whom he was dealing. He points out that every industry has vulnerabilities. If there’s a normal doorway that everyone is trying to use to get into the space, where are the windows? What other model can you use? How can you be different?

As humans, we are wired to look for contrast. And when you take an approach that is high-contrast to what others around you are doing, you’ll draw attention naturally.

People will talk about what you’re doing, and they’ll remember that you were different.

In Michael’s case, he combined his creative and business interests in the realm of Broadway. Rather than taking the fundraising approach that he saw everyone around him taking – rasing money in exchange for a producer credit, he looked for the proverbial “window”. In his industry, that looked like initially raising money without asking for any credit. This gave him access to more shows. He could then present a portfolio of potential shows to investors and setting up events for theatre companies and actors as a way to raise money.

In the course of putting these events together, Michael started meeting people and getting known. From off-Broadway producers to Broadway producers, he built a reputation that served as the basis for his growth.

And as he grew, he got questions —

People wanted to know how he was meeting these big names, how he was hosting these events, and how he was raising money so effectively. Part of his answer revolved around understanding who was on the other side of the table.

The Benefit Doesn’t Have to Be Financial

Broadway isn’t usually about investing to make money, which means the selling point isn’t going to focus on financial gains. Even though a large part of his role was based on financials and raising capital, Michael understood that what mattered to the people he was making deals with wasn’t just dollars and cents.

On Broadway, there’s an old saying:

You can’t make a living, but you can make a killing.
By its nature, Broadway is high risk, high reward. And the reward people most wanted wasn’t about the money. Rather than try to force a financial focus that wasn’t there, he had the awareness to consider what mattered most to the people who were doing the investing.

In this case, it was often experiential. Often Broadway investors have theatre backgrounds, and their investment exchange is attached to outcomes. They’re interested in learning more of the process, connecting with producers or actors, or otherwise gaining enjoyable experiences in the theatre community.

Michael shared that he often felt out how exciting a project opportunity may seem to a potential client. If they didn’t have an intrinsic desire for a certain project, he never pushed it on them.

Most investing scenarios are similar. You can share the value behind a deal. You can also share why you think it makes sense, but you shouldn’t want to force it. The right person will see the value in what you’re offering, and they’ll step up to the plate.

Negotiating with the “Halo Effect”

Using simulated networking experience, Michael was able to identify common behavior patterns that cropped up during social and networking interactions. He was also able to build a framework to help people do better.

He recognized that many of us don’t consider how to package ourselves in order to get others to talk about us. But when other people DO share about us with their friends and acquaintances, we can start to harvest the power of a referrable brand.

When your name is frequently getting dropped in positive, powerful ways, you walk into the room, the conversation, or the negotiation with the “halo effect”. The positive regard and social clout you’ve garnered pave the way for any sort of deal or interaction you may encounter. It also brings you into contact with more people and connections, which means collaboration opportunities abound.

This packaging of ourselves is something we have to be intentional about. All of us have unconscious competence; things we do that we are good at, but that we hardly recognize. You may find it worthwhile to work with someone who has a bigger picture view of who you are and what you’re doing, because it’s quite likely that you’re missing some of your own points of genius!

(You can go all the way back to an earlier episode to listen in to how Ramon Ray garners affiliate deals using this type of approach as well!)

To learn more about income ceilings, re-positioning, deal-driven strategies, and more, listen in to the full episode!