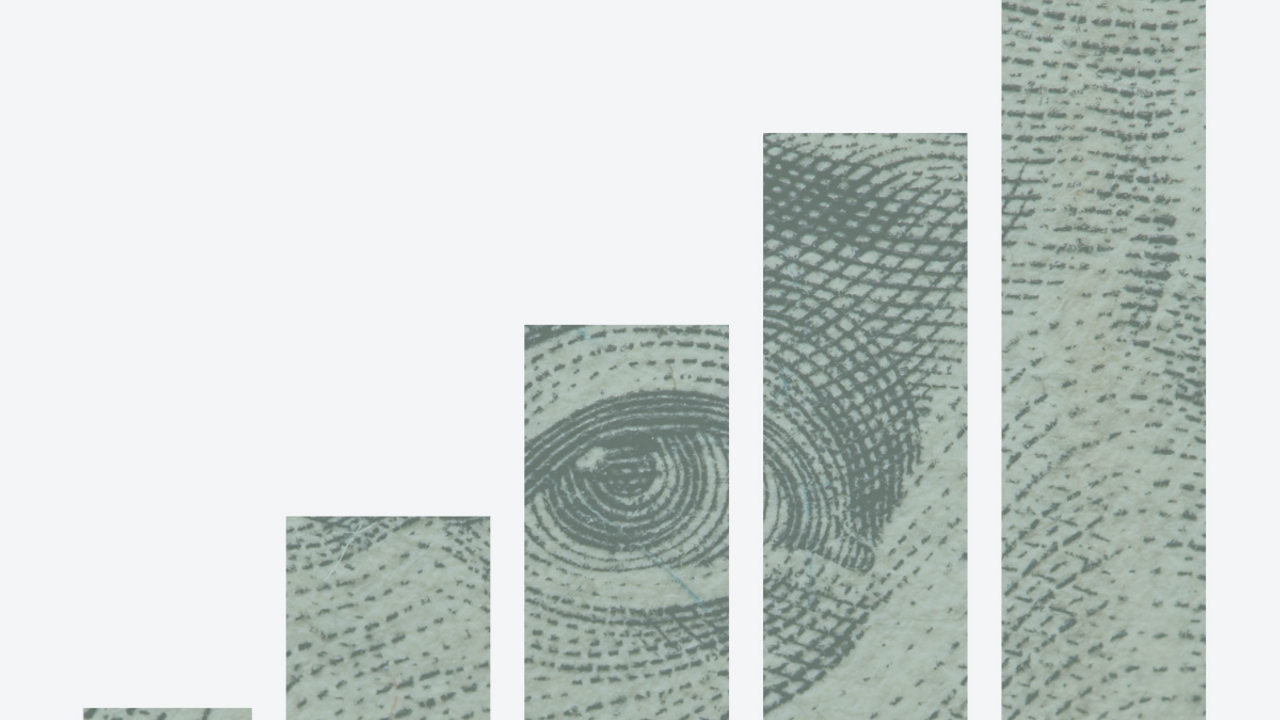 Peter Nesvold is a lawyer, CFA and CPA by background. He’s also a multi-disciplinary finance executive with 20+ years of Wall Street experience. Now, Peter is the Founder and Managing Partner of Nesvold Capital Partners (NCP). This merchant bank that specializes in the asset and wealth management industries.

He’s come a long way from his early start on the farm! Listen in to our full interview here.

Early in his life, Peter remembers being on a date with a girl who asked what he wanted to be when he grew up. At the time, he said he wanted to be an accountant, a stock broker, or a lawyer. Although he didn’t fully know what those professions were, or what people did, he knew that was the direction he was headed.

Later, Peter got his start in the industry as a sell-side equity research analyst. Eventually, he rose to Senior Managing Director at Bear Stearns, a fete he accomplished in less than six years. Over the course of his sell-side career, Peter covered more than 50 companies and ranked in StarMine’s “Best Analysts” poll across three industries. This versatility carried over to Peter’s role as a portfolio manager/analyst at Lazard Asset Management, where he was one of three managers of the firm’s SMid-cap product. During his tenure, the team grew AUM more than ten-fold and earned Morningstar’s coveted “five-star” rating.

The first deal of significance that he remembers making was between WorldCom and NCI Communications. It was his first day of his career as an attorney, and he was starting out in a mergers and acquisitions group. As he was getting dressed in the morning, he saw a newsflash about WorldCom offering a hostile bid regarding taking over NCI. When he got to work, the partner in charge of the British telecom account came bursting in. He had just gotten a whiff of the hostile bid, and Peter was able to offer valuable information in the moment. (Listen in to hear how that bit of intel got him on board with his first big deal, and what he learned about international deals.)

In 2013, Peter became Managing Director and COO of Silver Lane Advisors. This premier investment banking boutique specialized in the asset and wealth management industries. In this role, Peter managed business development and institutionalized the firm’s business practices. This was all to support its exponential growth (i.e., revenues grew six-fold in seven years, firm was ranked #1 by deal volume in its vertical). In April 2019, Raymond James acquired Silver Lane. This move allowed Peter to become COO of Financial Services Investment Banking, where he helped to manage approximately 56 investment bankers in seven cities across four subverticals. That includes: banks, insurance, specialty finance and asset/wealth management. He departed in May 2020 to launch NCP.

Something Peter noticed while directing at Silver Lane was the pressure to increasingly go upmarket. They got to a point where the minimum deal side was at $750,000 in terms of fees. The ROI’s needing most assistance seemed to be hovering between two million and five hundred million in assets. That just wasn’t exactly who Peter most wanted to work with. Selling to Raymond James allowed him to return to focusing on owner/operators and entrepreneurs, along with other smaller entities he was more passionate about serving.

Now, Peter looks for firms that are trying to go through institutional change. Although their practice may be successful, they are often struggling to leverage it into being a real business. Although he has a huge amount of respect for the street-fighting mentality it takes to start a business, Peter has also seen how that can become a hindrance in terms of building the institution that enables you to scale into the higher millions and billions.

Taking It To the Next Level

His own entrepreneurial cycle, from startup to exit to starting a new business all over again, enables Peter to come alongside these business owners with a great deal of experience and understanding.

This jump is a huge hurdle to navigate! That’s why there are so many books, podcasts, and other resources designed to speak to this change. From transitioning from organic growth only, to building infrastructure, creating systems, and generating deals: growth comes with major changes.

Peter notes that firms moving from the 750,000 mark to that next level of income generation are deeply impacted by two factors. These are the people and the culture. Want to make major shifts? The people on your team and the culture you’ve created in your business are determining factors in how far you can go.

The amount of time you are able to personally leverage is directly connected to the talent and culture you’ve attracted into your business. Problems on either of those levels require large amounts of time and energy that could otherwise be going into building your business.

Listen in to learn more about how Peter views this, along with issues of recruiting and growth.

In a small practice, it’s important (and common) to focus on recruiting nimble people who can wear many hats. After all, you need your team to be able to take on many challenges. However, as the business grows, you need to start compartmentalizing some of these responsibilities and needs.

You can’t hire “half” a marketing person, or any other speciality. As you start to unbundle the roles you had enmeshed in the beginning, expenses begin to increase. This is challenging, and requires a commitment to investing back into your business.

As you’ve grown and become more profitable, you eventually reach a plateau that almost requires you to take a “hit’. You might see a temporary decrease in terms of profitability and profit margins. This is necessary so that you can prepare for that next level of growth. Sometimes there is a lag here before growth accelerates; however, if you didn’t do it right, it can also signal even larger problems.

Peter calls this the “valley of death”. It can be stressful. However, he notes that passing through this and coming out on the other side is where you find the true rewards.

Listen in to the full show to hear more about Peter’s thoughts on growth, profit, and deal-making!