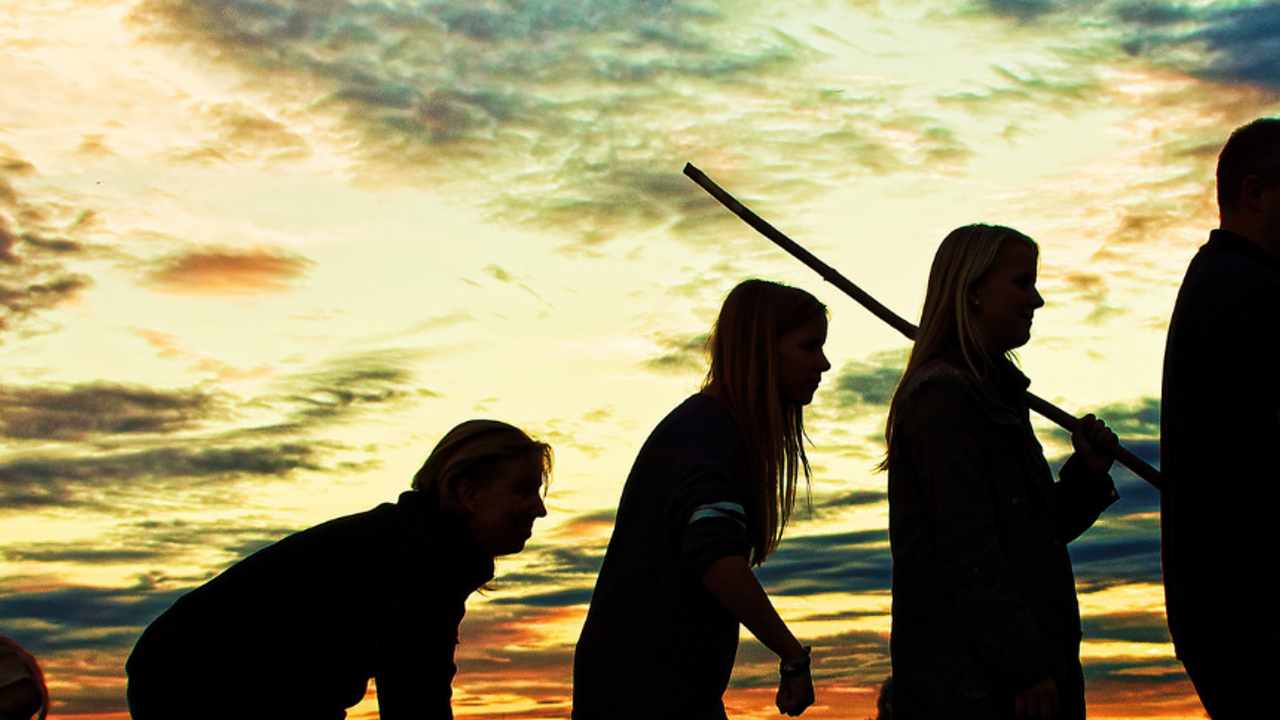 Tim Ash is an international keynote speaker on evolutionary psychology and digital marketing. He’s also a thought leader, marketing trainer, and founder of strategic conversion rate optimization agency SiteTuners. Tim has written multiple books, and is the bestselling author of Landing Page Optimization: The Definitive Guide to Testing and Tuning for Conversions. As an industry leader he’s created over a billion dollars in value for massive brands like Google, Expedia, Nestle, Semantic, Costco, and more. He’s the founder and former chair of the worldwide Digital Growth Unleashed conference series. His work has helped him learn how our primal brain impacts businesses and lives.

His latest book is titled Unleash Your Primal Brain: Demystifying How We Think and Why We Act.

Keynote speaking and becoming a primal brain and marketing expert were not on the list of what Tim imagined for himself as a child! After immigrating from Moscow to the US around age 8, Tim set his sights on becoming a cowboy. (Listen in to hear about the deal this made me think of — it was one of the few cash deals from Russia at the time.)

As Russia opened up in the 90’s, all sorts of creative maneuvers were part of making deals!

When Tim reflects on his earliest deals, he remembers shoveling snow in driveways in New Jersey. Rather than charging by the job, however, he created a subscription model. He would charge $5 per week for the three months of winter, and pledge to shovel all the snow during that time. Even as a teen he was a hustler! This reminded me of Joel Block’s advice on subscription models, which he sees as a current business trend.

Tim notes that marketing subscription models makes sense from an evolutionary psychology perspective. Because the sale goes on auto-pilot and minimizes your need to think about something, it’s much easier to get people to continue paying once you’ve drawn them in.

When I used to do deals in the health industry, I saw the shift away from an annual membership that you had to choose to renew, to a month-by-month subscription that had no hard end date. Even though people “could” cancel anytime, they often didn’t. It’s easier not to; plus, canceling sends a message to yourself that you’re going to do the thing you signed up for.

Tim shared about a subscription he kept for years without using it — even with all he knows about the brain, the same tricks work on him sometimes.

Eventually Tim came to believe that the best and highest use of his time was not in providing a service. Now, he focuses on keynote speaking and writing. He also offers some consulting for senior marketing executives looking for a backup CMO who will be on their side and make them look good.

When he started his first agency, Tim’s group focused on performance-based deals. Rather than putting the risk on the client, Tim decided to share it. Client’s paid him when he created results for them. However, this created complex contract issues and other issues. For the first time, Tim fully realized how much human nature played into deal-making!

Eventually he opted to sell his shares of that business to his partners, who have experienced continued growth.

As he’s grown, Tim has also explored various options with distributing stocks in the companies he owns. What he’s found from that is that you need clear guidelines if you’re planning to do this! From becoming joined at the hip, to facing confusion about who gets to make what decisions, Tim has found that clarity  is essential when distributing stocks!

Working With Your Nature

Tim notes that we play many roles in life: you can be a parent, a spouse, a CEO, a speaker all at once. Sometimes those roles will overlap, and sometimes they will conflict with one another.

If he could go back, Tim would focus much earlier on his personality and the things that energized him. He shared his DISC, Enneagram, and Meyers-Briggs all helped him understand important parts of himself. In addition, he’s seen how working with his strengths and nature works much better than fighting against it.

In terms of his personal career transitions, Tim breaks them down into three major phases:

After transitioning into Phase 3, Tim found that he felt a bit naked. He was so used to being an agency head, and realized that he had been defined by that in many ways. One thing he’s really enjoyed is being able to shift from constantly thinking about what would best for his business, into being able to genuinely think about how he can serve others.

I love this way of thinking, and have done quite a few exercises myself pertaining to establishing personal identity outside of my titles and roles. Certain roles can truly become entwined with who you are as a person!

Tims’ newest book, Unleash Your Primal Brain: Demystifying How We Think and Why We Act, is a crash course on being human. He covers everything from sleep, chemicals in the brian, storytelling, and more. It’s not dumbed down, but it’s not just a bunch of jargon either. Tim thinks of it as a fast-paced detective story about what makes us tick.

Although I’m not the expert Tim is, I have done some reading on neuroscience and brains. My biggest takeaway: this field is constantly evolving because there is so much to learn about this! Tim is working to unify fields like neuroscience, behavioral economics, anthropology and more by breaking down silos and finding the red thread of evolutionary psychology.

He sees this topic as being what all 8 billion people on the planet have in common!

My question to Tim: from an evolutionary psychology perspective, what makes some people “deal-makers” and others not so much?

We Are Always Negotiating

Tim shares that when things are black and white, we automatically evaluate and accept them for what they are. If something is a sure thing, or is definitely going to fail, we know where we stand. However, once we start bringing in probability, statistics, and chance, things feel much riskier. People pay a premium when risk is reduced.

In fact, Tim notes that guarantees (such as a lifetime guarantee) have a huge impact on sales. All sorts of packaging uses this now; it gives immediate peace of mind that makes the consumer feel good, and the percentage of people who actually exercise it is tiny.

Creating certainty and minimizing risk is a major deal-making plus!

Next, Tim notes that we all tend to aversive to threats more than we are open to rewards. We’re tuned in to loss and pain avoidance much more than we are to pleasure seeking. Pain is more motivating! For that reason, the way we frame offers in our deals is key. For instance, if a doctor tells you that you have to have a procedure, they could present it in one of two ways: there is a 95% chance you’ll make it through OR there is a 5% chance you’ll die. The former orients you towards the positive, the latter orients you towards the negative.

Most deal-makers can find ways to frame their deals that emphasize the positive and decrease the focus on pain and loss. It makes a difference!

Due Diligence as a Deal-Maker

I always tell people that doing a major due diligence process to prepare for a deal is a key part of preparation. Why? Because the people walking into the deal are highly risk averse. They stand to lose a lot if things go wrong, and they want to avoid any problems.

As such, if they smell smoke during a deal they assume there is a fire.

Rather than letting that happen, you must do your due diligence and ensure that you have your ducks lined up. Tim also noted that, as a deal-maker, you don’t want to let the party you’re deal-making with get too far into their analytical brains. He suggests you diffuse that mindset and refocus on the bigger picture if you want to avoid death by a thousand cuts.

(During the interview, Tim recommends two books: Never Split the Difference and Pitch Anything.)

To learn more about deal-making and the primal brain, listen in to the full episode! Tim shared more amazing thoughts on cold cognition, the role of emotion, and more in this powerful interview!