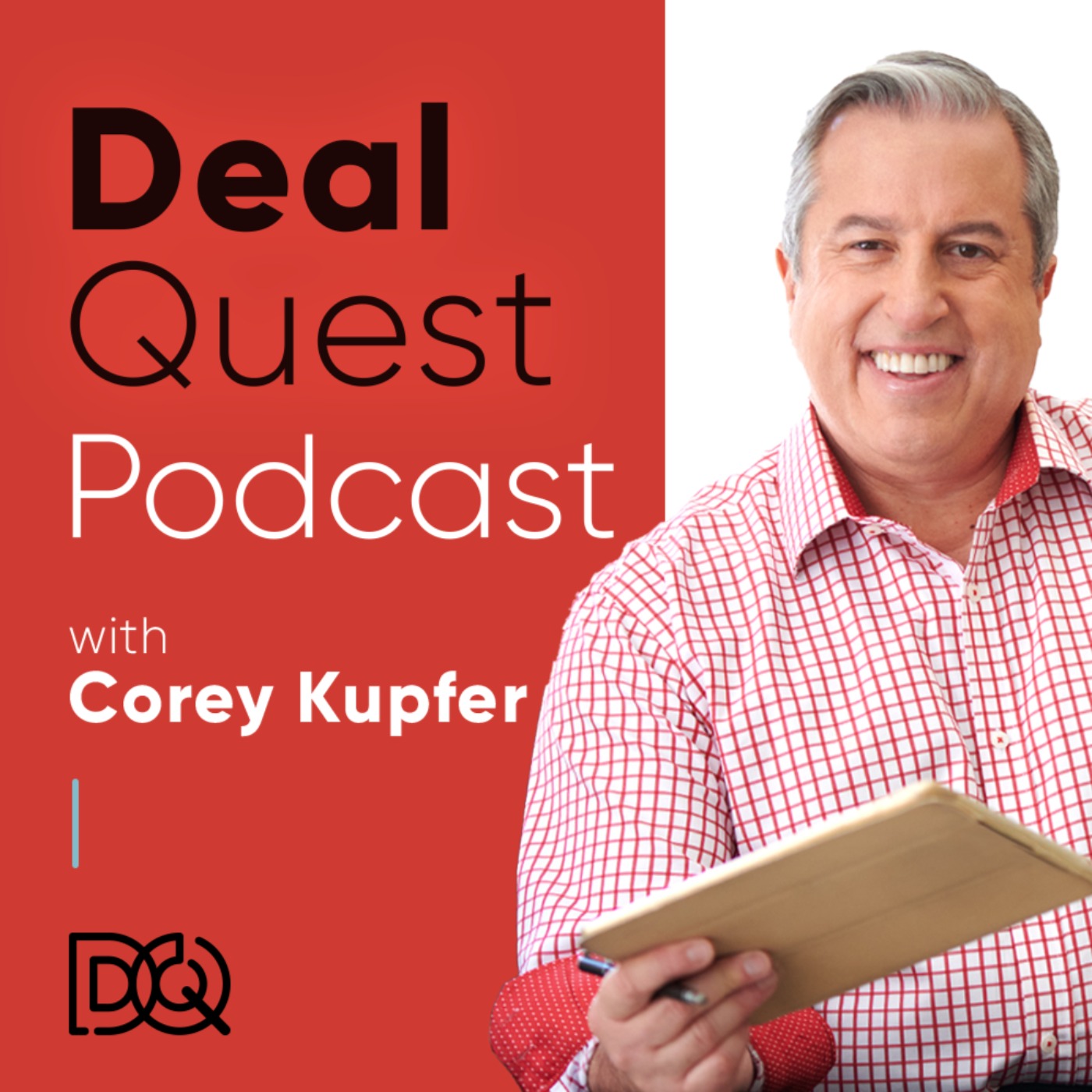 There are many impressive things about Matthew Cooper. In addition to being featured in Forbes Magazine, he was named a finalist for “Individual Thought Leader of the Year” for the 2019 WealthManagement.com Wealthies...
View Episode

Episode 200: Setting yourself apart in short-term rentals with Alex Jarbo

A native of Detroit Michigan, Alex Jarbo didn’t grow up wanting to be a short-term rental developer. In his teenage years, Alex developed a deep respect for engineering, especially aerospace engineering. But like most...
View Episode

Episode 198: M&A Conferences In The RIA Space with Corey Kupfer

In the RIA M&A arena, fall is a busy time for conferences. I had the pleasure to attend two such conferences recently, both run by quality investment banking firms competing against one another in the RIA market....
View Episode

Episode 197: Making Your Business Attractive to Buyers with John Warrillow

As an expert at selling businesses, John Warrillow has had his fair share of ups and downs in making businesses attractive to potential buyers; however, his goal wasn’t always to sell businesses. In fact, as a child,...
View Episode

Episode 196: Two Can Be Better Than One: M&A and Building Boards with Brad Feld & Matt Blumberg

When discussing entrepreneurialism and venture capital, sometimes the conversation can be greatly beneficial when it’s opened to beyond just two people. On episode 196 of the DealQuest Podcast, Corey does just that –...
View Episode

Craig Swanson is an entrepreneur, CEO, business coach, and founder of CreativeLive, a free-to-use, live online global classroom designed to educate entrepreneurs. He also likens himself as a “secret weapon” as a...
View Episode

Business has many facets, and Corey covers one of the largest parts of business: deal making; however, deal making itself has many facets and forms. The larger your proposed deal becomes, the more intricate the...
View Episode

Growing up on a farm in the Midwest of the U.S., Justin Skinner had no intent or idea of becoming a real estate investor or author. In fact, he wanted to be a professional baseball player from the age of two, when his...
View Episode

Over the past 20 years, Wayne Mullins has proven himself a versatile professional. Wayne has worked with clients in over 100 industries, from nonprofit organizations to multi-million -dollar enterprises. He expertises...
View Episode